On April 8 evening, a long-table banquet was held at the Cultural Square of Lingshui county town, treating guests from the world with the highest standard of hospitality. Enjoying delicacies such as Shanlan liquor, and Bamboo rice, guests celebrated the Sanyuesan Festival and felt the hospitality and enthusiasm of Lingshui. During the 2019 Sanyuesan Festival, a traditional festival in Hainan, Lingshui Li Autonomous County promoted its abundant tourism and cultural resources. 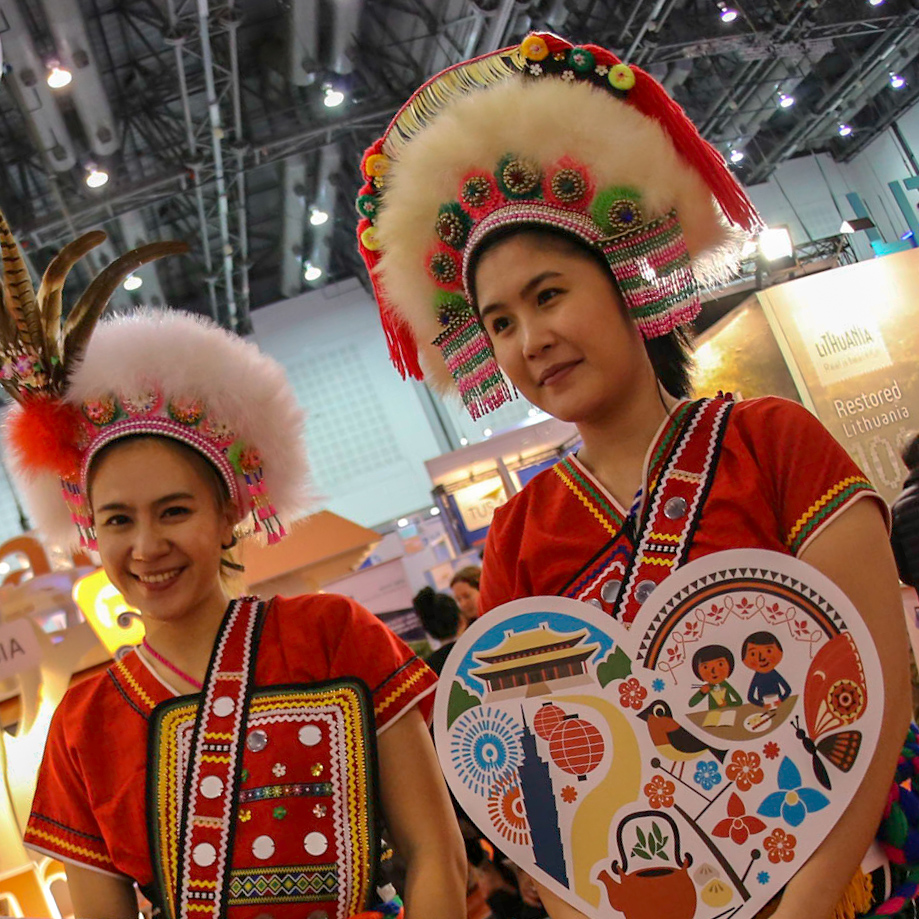 Jubilant singing and dancing, emotional recitation, momentous chorus, and a scenario show by international friends were included in an unconventional performance in which the development of Lingshui was introduced in four parts: “Culture”, “Tourism”, “Delicacies” and “Future”. The guests appreciated Lingshui’s development and its valuable tourism resources.

The Sanyuesan Festival is the grandest traditional festival of the Li ethnic group. It is important to promote the traditional culture, enhance the unity among all ethnic groups, and accelerate the economic development. Now, it integrates celebration, trade, tourism and cultural entertainment into a major event. By holding tourism promotion activities, Lingshui has effectively introduced itself to the world. Lingshui, an autonomous county in the southeastern part of Hainan province, has abundant tropical coastal resources and a beautiful coastline. Tourists can view the sceneries of a coastal resort there, which is a popular tourist spot.

Besides beautiful natural sceneries, Lingshui also has profound historical and cultural deposits, long-standing folk customs, and splendid revolutionary culture. The Government of Lingshui organized over 25 activities. Citizens can experience the colorful culture and beautiful environment of Lingshui while enjoying the festival. Tourists can visit the streets of ethnic customs for delicacies and agricultural products, experience a tour of revolutionary memories at Pocun Village, participate in a healthy run in Dali, witness the traditional wedding customs in Xiangshui Bay, and enjoy riding recreational vehicles along Qingshui Bay.

Lingshui aims at developing itself into a top-class tropical coastal resort. In 2018, Lingshui received 5.315 million visits from tourists with revenue of RMB 3.59 billion, which has increased by 20% compared to last year. In the future, Lingshui will integrate itself into the “Greater Sanya” tourism economic circle, and contribute to the development of China (Hainan) Pilot Free Trade Zone and the free trade pilot port with Chinese characteristics.

Europe Day, celebrated on 9 May
Zenoss Announces Date for Industry’s Premier Conference on IT Monitoring and AIOps, May 19, 2022
Registration is Open for EnerCom Denver – The Energy Investment Conference, August 7-10, 2022 in Denver, Colorado

How do media companies perform in digital transformations?
Alt-Food.com: Licensing of insect proteins in pig and poultry feed industry
Worldwide Public Cloud Services Revenues Grew 29.0% to $408.6 Billion in 2021, According to IDC
ConsumerBehavior.net (Consumer Behavior): Trends to Watch
Fintech companies account for roughly 5% of banking revenue in the US and 20% in payments-related fields

The U.S. is behind China on hypersonic weapon technology
Net Zero Balance Technologies That Could Make a Difference
Wearable IoTs
Spending on Compute and Storage Infrastructure Grew Strongly Across Cloud and Non-Cloud IT Environments in the First Quarter of 2022, According to IDC
Luxury-Home Sales Sink 18%, the Biggest Decline Since the Start of the Pandemic

We use cookies on our website to give you the most relevant experience by remembering your preferences and repeat visits. By clicking “Accept”, you consent to the use of ALL the cookies.
Do not sell my personal information.
Cookie SettingsAccept
Manage consent