DÜSSELDORF, GERMANY – Following a year and a half of limited travel, Europeans are set to capitalize on a summer of loosening restrictions – although holidays will look different for many. A new study from global accommodations platform trivago showed that a third of people across France, Germany, and the UK are looking for a beach break, while bookings for both the city and the seaside have risen significantly year-on-year.

According to the research, the vast majority of respondents in all four countries surveyed – France (76%), Germany (70%), the Netherlands (69%), and the UK (71%)– want to travel this summer, and beach getaways have proved most popular for all except the Netherlands. One third of Brits (31%), a quarter of Germans (25%), and two-fifths of French respondents (39%) are hoping to enjoy the sea and sand this summer. Meanwhile those from the Netherlands prefer either to embark on road trips (25%) and relax with a staycation (25%). 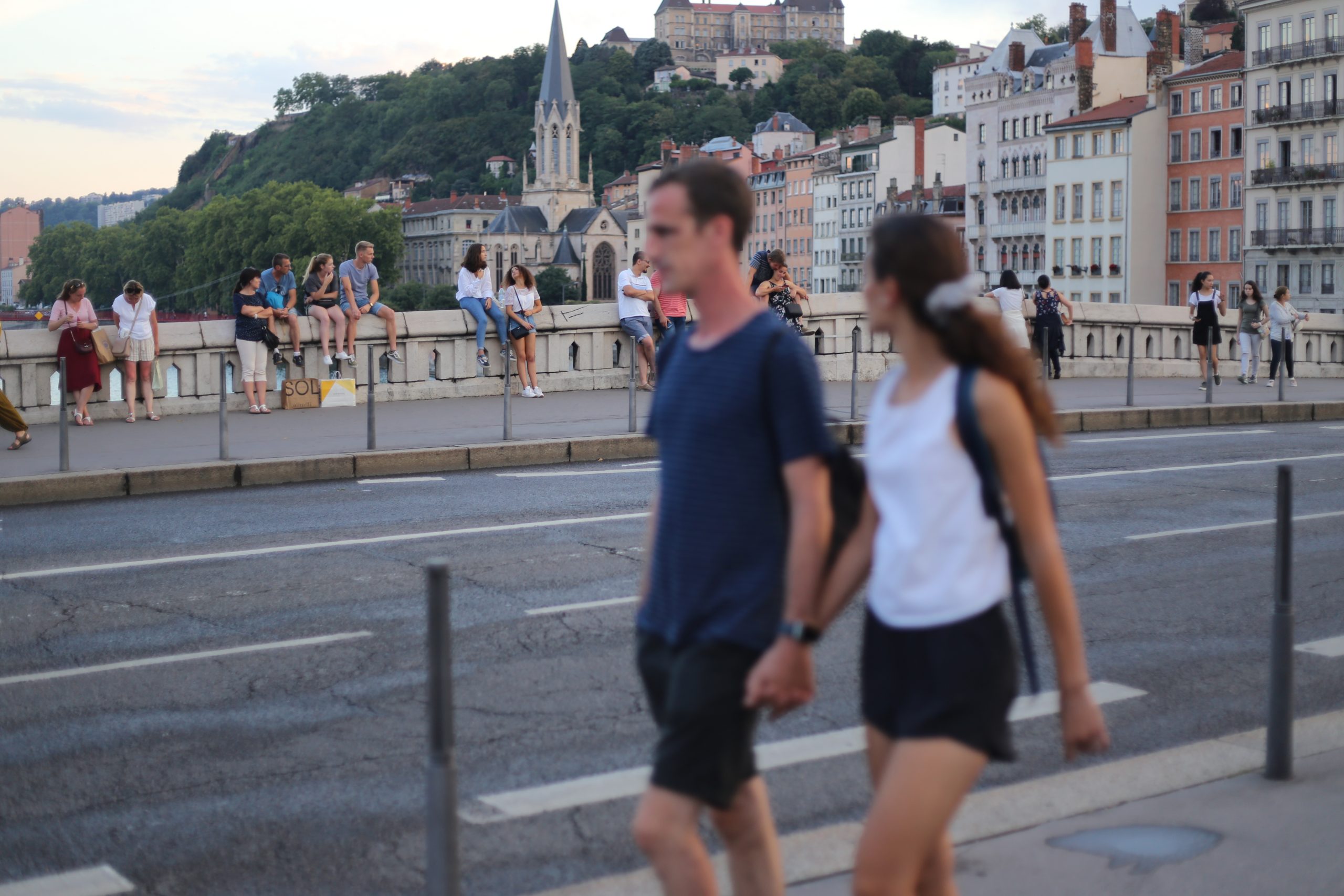 Across every country surveyed, the majority of people believe that holiday accommodation prices are being driven up by demand for travel over the summer. This is especially true in the UK, where over three quarters (76%) think prices for accommodation have risen – with over half having experienced the phenomenon first-hand, either when booking a holiday or while searching for accommodation.

For some, this has halted holiday plans, with one in ten respondents in both the UK (12%) and France (10%) reporting that they have not been able to book a summer holiday due to increased costs. According to metadata from trivago’s platform, spending by UK travellers has increased by 80% year-on-year, despite the trips they take decreasing in length – 81% of bookings in June were for breaks of three days or less.

However, there is also good news, as a significant number have already booked holidays despite uncertainty and increased costs. In France, one in four (24%) have booked their summer holiday without any issues, as well as around one in five in both the Netherlands (20%) and Germany (18%). It has been a slightly more difficult process for travellers in the UK, with around one in ten experiencing difficulties either due to lack of accommodation options (11%) or increased prices (9%). Nonetheless, one in five (20%) have already booked their summer getaways.

People across Europe are approaching their trips with greater caution this summer, and checking the cancellation policy before booking is the most popular step they are taking, with at least one in five in each country reporting that they had done so. Respondents from the Netherlands are most confident in their holiday plans, with almost one third (28%) stating that they are 100% confident in their plans, and have taken no extra precautions.

With many across Europe heading for the beach, metasearch data from trivago shows that seaside destinations have experienced a surge in interest. Click-outs* from Germany for Playa de Palma in Spain have risen by 128% compared to last year, while click-outs from the UK for Brighton have increased by even more: 299% year-on-year.

City breaks are also experiencing a surge in popularity. Click-outs for London have risen by a staggering 378% compared to last year, while Edinburgh is proving similarly popular with a 358% increase. Hamburg has also proved popular for Germans looking to get away. Perhaps unsurprisingly, international travel has remained low, with many more opting to travel domestically than venture abroad.

While Brits are taking shorter breaks, with trips of 3 days or less making up 81% of bookings, longer breaks are becoming more popular in Germany (74% for holidays of 8 days or more). In June 2021, 69% of Americans booked for 8 to 14 days, compared to June of 2020. This can likely be attributed to ongoing remote work and easing restrictions.

About trivago
trivago is a leading global accommodation search platform focused on reshaping the way travelers search for and compare hotels and alternative accommodations. Incorporated in 2005 in Düsseldorf, Germany, the platform allows travelers to make informed decisions by providing them access to a deep supply of accommodation information and options from hundreds of websites. trivago enables its advertisers to grow their businesses by providing access to a broad audience of travelers via its websites and apps. As of June 30, 2020, trivago has established 54 localized platforms connected to over 5.0 million hotels and alternative accommodations, in over 190 countries

A recent timeline of space tourism
The new travel startup that wants to plan trips around workcations
Post-pandemic travelers flock to boutique hotels
Deliverect launches “Hidden Gems” contest to support SMB restaurants
The cruise industry is set for another rough summer
UK hotel occupancy has risen from 30% in April 2021 to 65% in July
TravelPerk partners with Divvy to bring best in class travel and expense experience to U.S. business travelers
Model of Jerusalem, with the Herod’s Temple in foreground, during the Second Temple period (circa first century CE), Israel Museum, Jerusalem
EasyJet plans to raise more than 1 billion pounds ($1.4 billion) from a share sale
Airbus CEO says business travel will return almost to pre-pandemic levels because people want to fly again

Surveys: Most Americans more likely to stay in hotels in 2023 vs. 2022
High Demand for Luxury Travel Continues Unabated
World’s Most Punctual Airlines and Airports
Thailand expects to welcome about 7.5 million tourists in the second half of 2022
One of the main reasons people engage in gastronomy tourism is to try new and unique flavors and dishes
Where and when to see cherry blossoms in Japan
SEABOURN CELEBRATES SEABOURN VENTURE’S MAIDEN VOYAGE TO ANTARCTICA AND NAMING OF ITS FIRST PURPOSE-BUILT EXPEDITION SHIP
How to choose a rental car company for travel
Exploring the Charm of Tuscany: A Guide to the Best Towns and Villages
Travel startup Traveloka scores $300 million of financing
Saint-Émilion, France
The Loire is loved for its wines
Tomb of Baha ul Halim (14th Century), Tomb of Bibi Jiwindi (14th Century), Tomb of Nauria (15th Century) at Uch Sharif, Pakistan
Exploring Provence’s Luberon Valley
Auray, Brittany, France
Labyrinth pavement at Chartres Cathedral, France
Unique collection of classical statues is on display in Milan
Famous Key Marco Cat on exhibit at Marco Island Historical Museum through 2026
What kind of ship would you choose to travel?
The Dyrt Announces the 2022 Best Places To Camp: Top 10 in the U.S.
We use cookies on our website to give you the most relevant experience by remembering your preferences and repeat visits. By clicking “Accept”, you consent to the use of ALL the cookies.
Do not sell my personal information.
Cookie SettingsAccept
Manage consent