The 27th Haifa International Film Festival, the leading cinematic even in Israel, starts today. The Haifa Film Festival is held on the green Mount Carmel, overlooking the Mediterranean Sea. 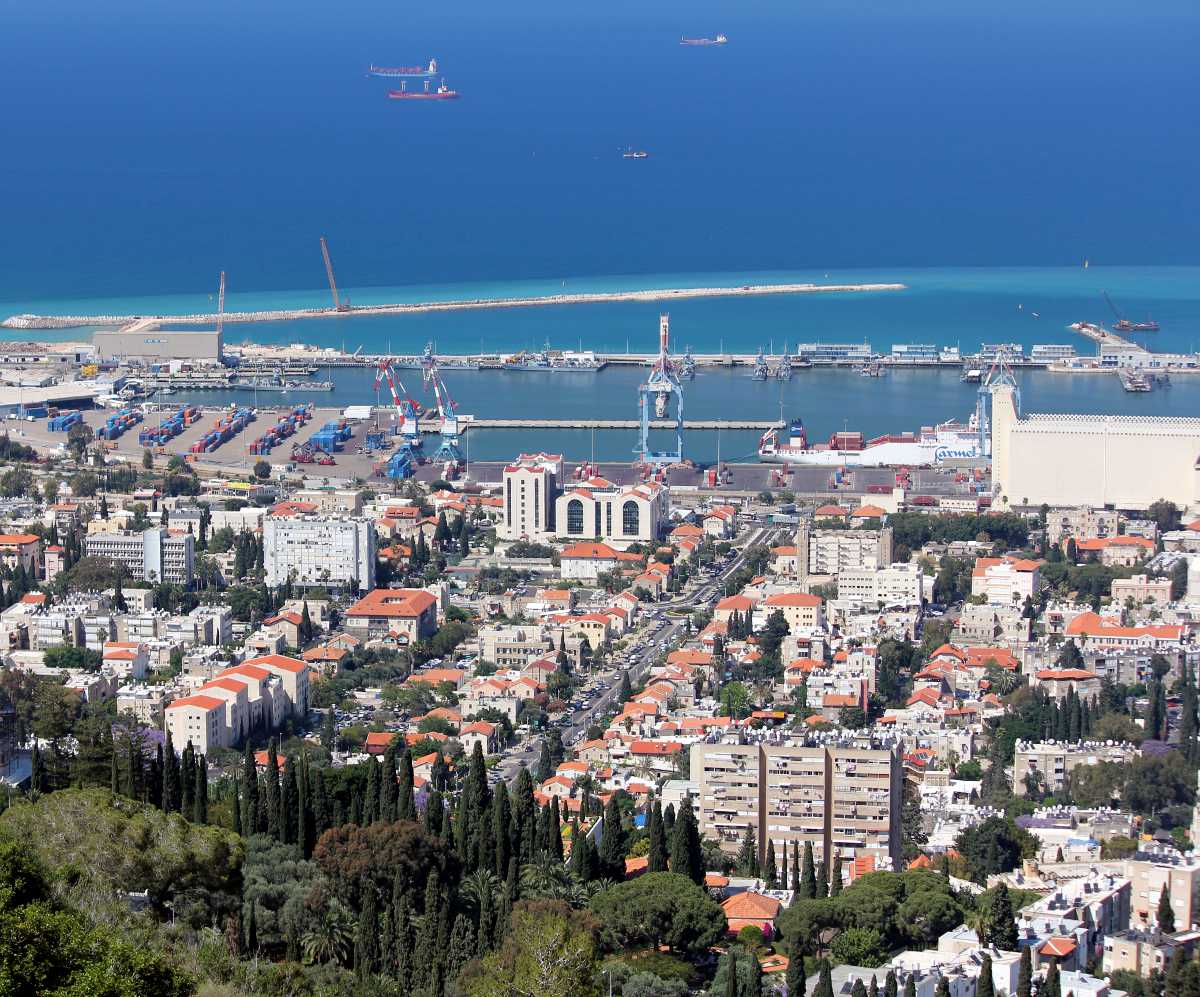 The festival brings together each year an ever-growing audience of 70,000 spectators along with hundreds of Israeli and foreign professionals from the film and television industries and premiers some 170 new films (280 screenings). 300,000 people in total take part in the activities of the festival, including the outdoor events, screenings, workshops and more, and dozens of journalists from both the print and broadcast media, from Israel and abroad, cover the event.

Travelers from the UK to Spain will have to either certify full vaccination or provide a negative virus test
Travel restrictions to Canada
Singapore accounts for one-third of global cruise travelers
How Belarus ‘hijacking’ has redrawn Europe’s air travel map
EasyJet plans to raise more than 1 billion pounds ($1.4 billion) from a share sale
Boatsetter Furthers Expansion Of On-the-water Experiences With Launch Of Boatsetter Fishing
Airbus CEO says business travel will return almost to pre-pandemic levels because people want to fly again
‘We Are Back!’ Royal Caribbean Group Resumes U.S. Cruising Today
The maiden voyage of one of the world’s biggest cruise ships may be to a scrapyard
Americans expect a return to normal travel in 2022

MSC Lirica, the cruise ship owned and operated by MSC Cruises, arrives to Haifa Port
Popular tourist destinations are facing a shortage of workers
Tripadvisor’s Year in Review: Unpacking all the good in 2022
What is smart tourism
The Guggenheim Bilbao is a testament to the power of architecture, art, and culture to transform a city
Thanksgiving travel trends revealed by online travel agent, eDreams
Discovering the Hidden Gems of Iceland: A Guide to Off-the-Beat Tourist Spots
World’s Most Punctual Airlines and Airports
Return of Chinese tourists to brands and destinations may be delayed until China is able to effectively vaccinate its population
Travel Photography With a Different Perspective
What makes French pastries so good?
Lufthansa is preparing another wave of flight cancellations
What kind of ship would you choose to travel?
How to travel the world, but stay in one place: exotic and serene destinations
Photo of the Day: Angers, France
The Loire is loved for its wines
Saint-Émilion, France
A local’s guide to Madrid
Unique collection of classical statues is on display in Milan
Best UK activity holidays and summer camps for teenagers
We use cookies on our website to give you the most relevant experience by remembering your preferences and repeat visits. By clicking “Accept”, you consent to the use of ALL the cookies.
Do not sell my personal information.
Cookie SettingsAccept
Manage consent