Disney’s Animal Kingdom Theme Park just welcomed a baby white rhinoceros to the family, boosting efforts to save the magnificent and endangered species.

After a 16-month pregnancy, the male calf weighing approximately 150 pounds was born to mom Kendi, who was the first rhino born at Disney’s Animal Kingdom back in 1999. This birth marks the 11th white rhino calf born at Walt Disney World Resort.

Calf and mother are doing well under the keepers’ watchful eyes. While rhinos are gregarious by nature; for now, the calf is resting, nursing and bonding with his mom. 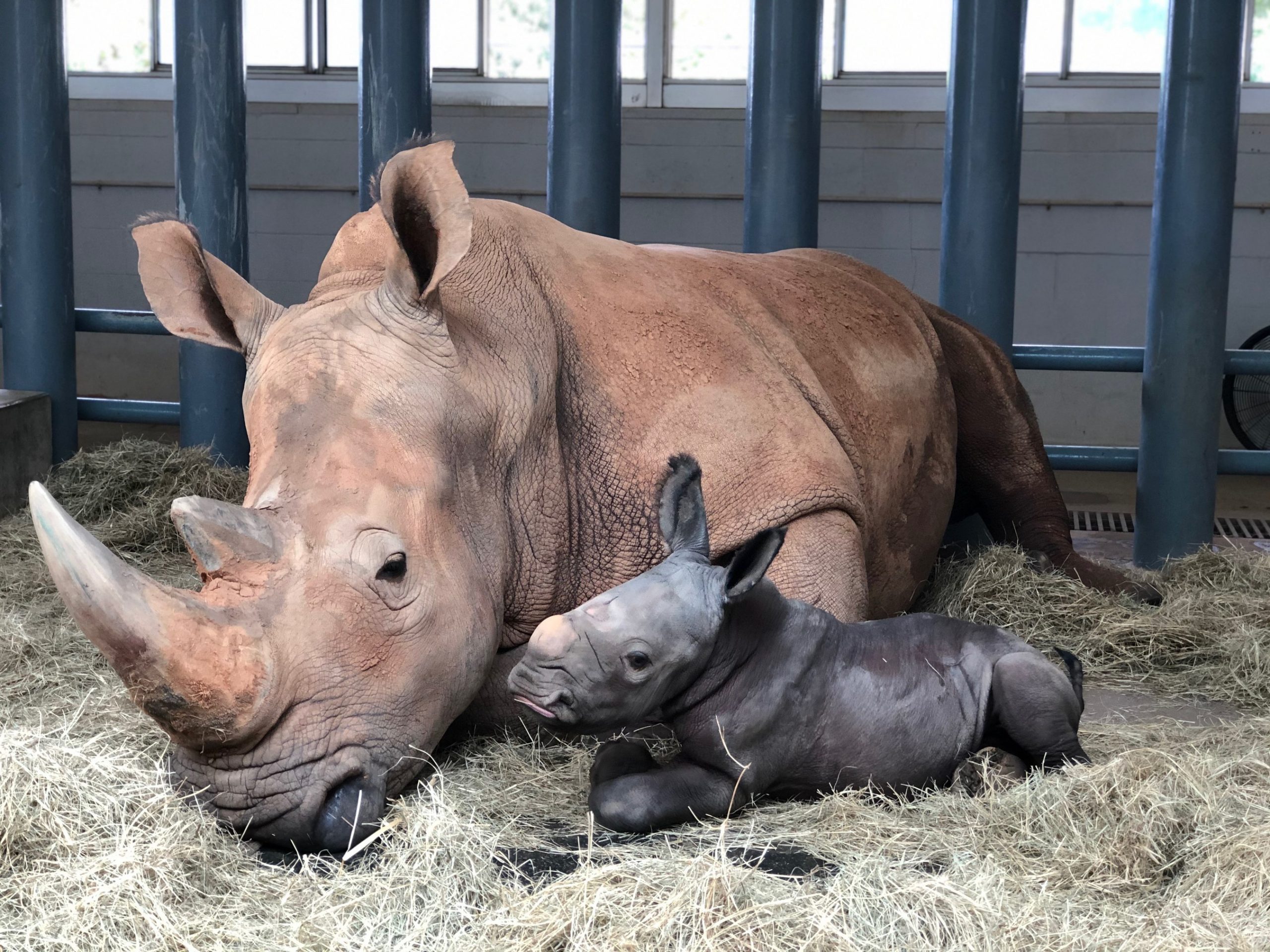 White rhinoceros Kendi gave birth to a male rhino Oct. 25, 2020, at Disney’s Animal Kingdom at Walt Disney World Resort in Lake Buena Vista, Fla. The baby rhino was the result of a Species Survival Plan overseen by the Association of Zoos and Aquariums to ensure the responsible breeding of endangered species. (Disney) 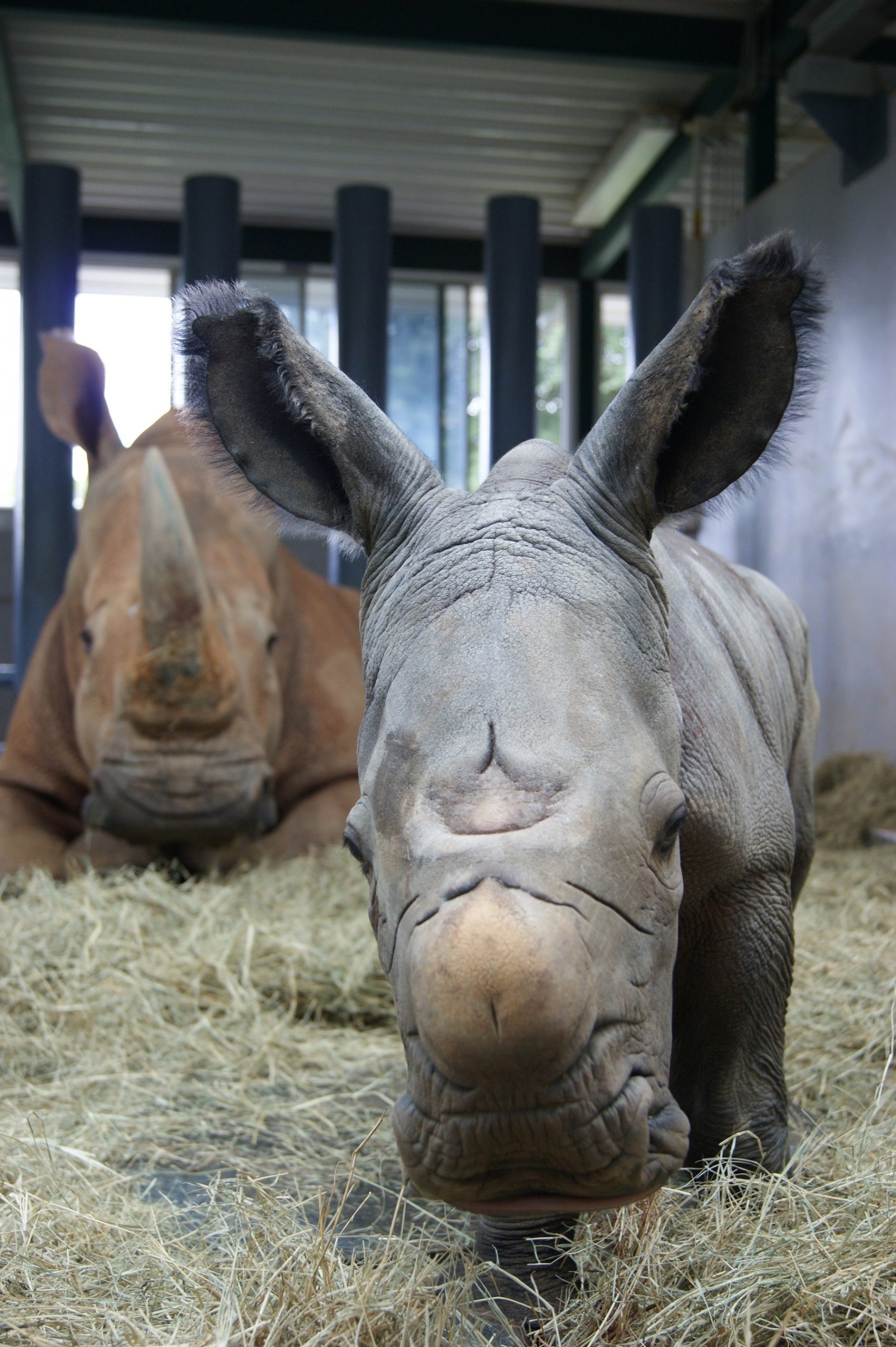 The yet-to-be-named rhino is expected to join the “crash” – the term for a group of rhinos – on the theme park’s savanna in the coming weeks. Guests aboard the park’s Kilimanjaro Safaris attraction will then have a chance to see the calf in its habitat.

Kendi was paired with dad Dugan through one of the Species Survival Plans overseen by the Association of Zoos and Aquariums to ensure the responsible breeding of endangered species.

The animal care team is also caring for two other rhinos expected to give birth in 2021. This is especially significant, as white rhinos – the world’s second largest land animal – are an endangered species with a near-threatened status.

World’s Most Punctual Airlines and Airports
Air travel in the U.S. has recovered to about 99% of 2019 levels
City of Tampere: Finland in Co-operation With Japan in Human-Centred Smart Urban Development
OCEANIA CRUISES INTRODUCES 2024-2025 TROPICS & EXOTICS VOYAGES
Split, Croatia
Surveys: Most Americans more likely to stay in hotels in 2023 vs. 2022
New Data Reveals Students and Youth Are Favoring Overseas Adventures Over Domestic
CL Hotels Acquires Coachman Hotel in South Lake Tahoe
Travel app Hopper raises $96M
Island Princess, a cruise ship of Princess Cruises, arrives at dawn to Haifa Port
View of Angers and the Maine river
The Notre-Dame cathedral in Paris is on track to reopen in 2024
Marriott Bonvoy Encourages Travelers to Switch into Vacation Mode with New Summer Openings Worth Logging Off For
Unique collection of classical statues is on display in Milan
The cost of renting a London home on Airbnb has jumped on tourist demand
Most beautiful castles of Britain
The best places to eat outdoors in London
Restaurant MOTA in Nykøbing Sjælland
Birdwatching, hiking and hearty campfire cuisine with ex-FARC guerrillas in Colombia
What kind of ship would you choose to travel?
We use cookies on our website to give you the most relevant experience by remembering your preferences and repeat visits. By clicking “Accept”, you consent to the use of ALL the cookies.
Do not sell my personal information.
Cookie SettingsAccept
Manage consent