The El Jazzar Mosque is the iconic landmark of the Old City Acre, Israel. The mosque, a magnificent example of Ottoman style, was built by order of Akko’s Ottoman governor in the late 18th century, Pasha El-Jezzar. El-Jezzar was known as a brutal but efficient administrator who withstood Napoleon’s attack on Acre in 1799. 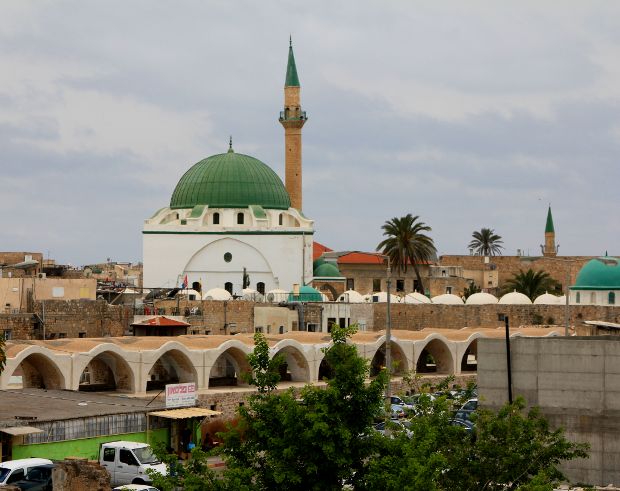 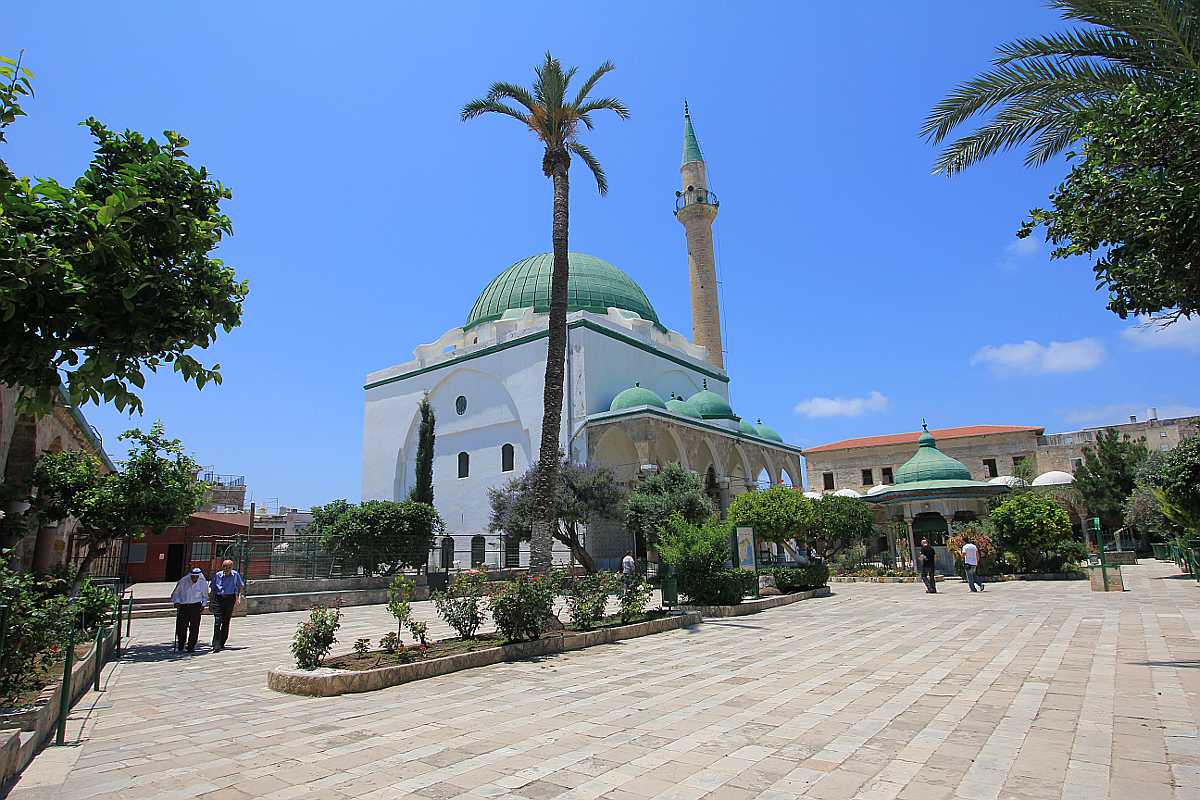 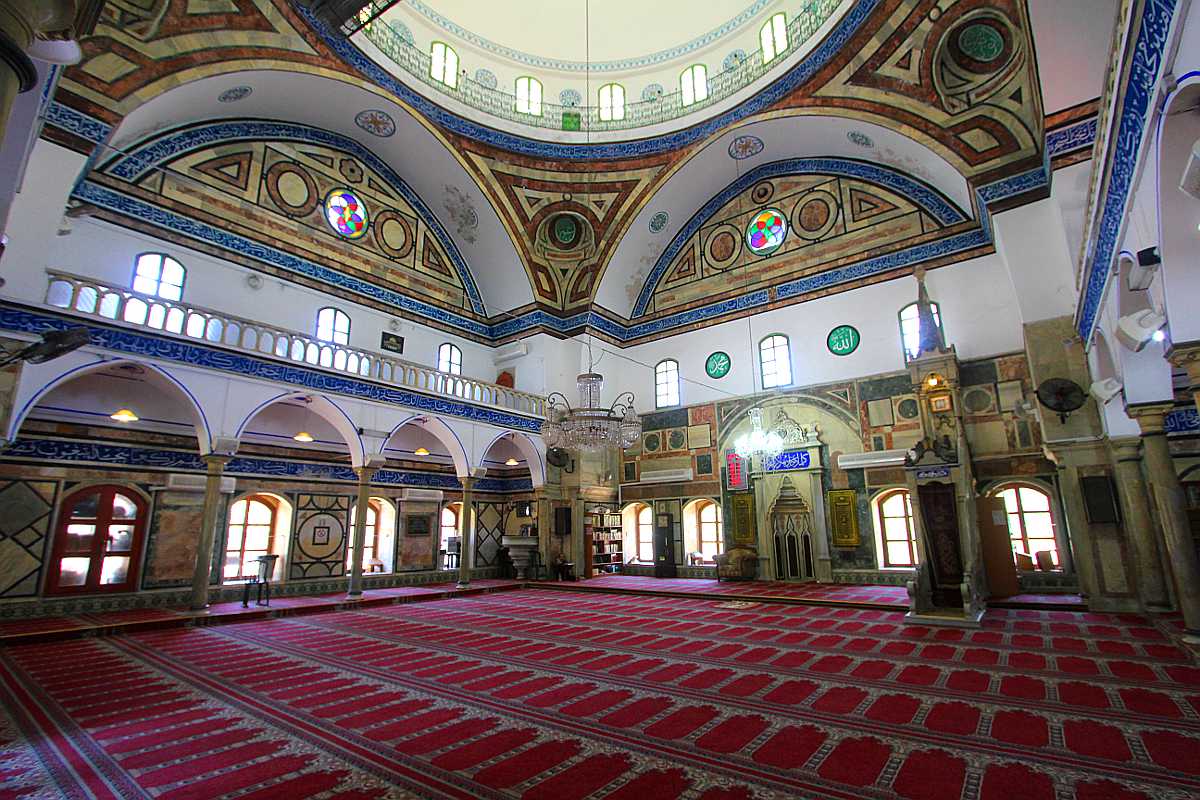 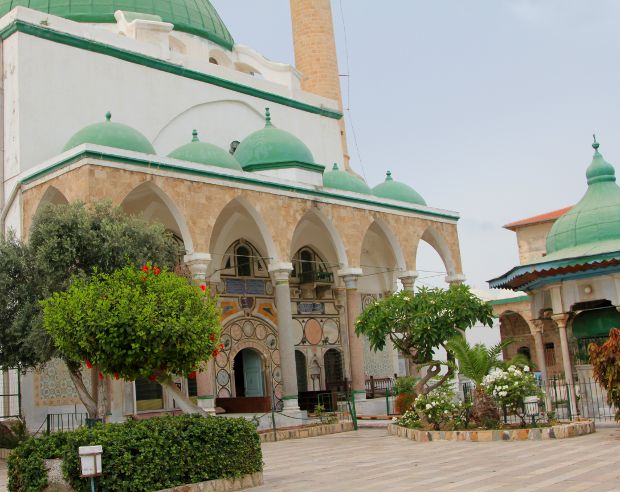 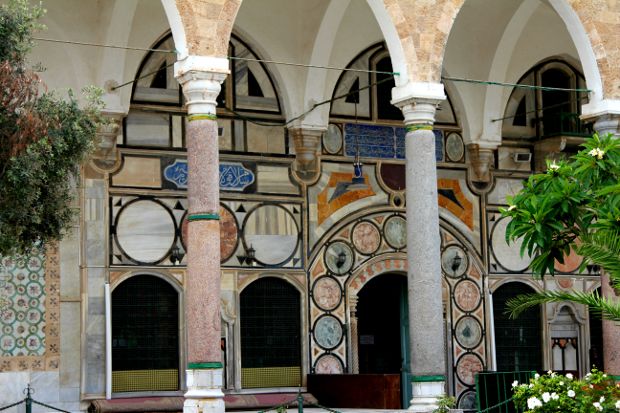 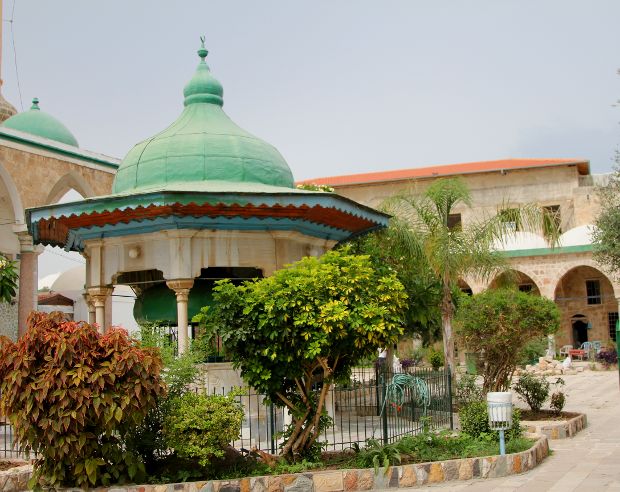 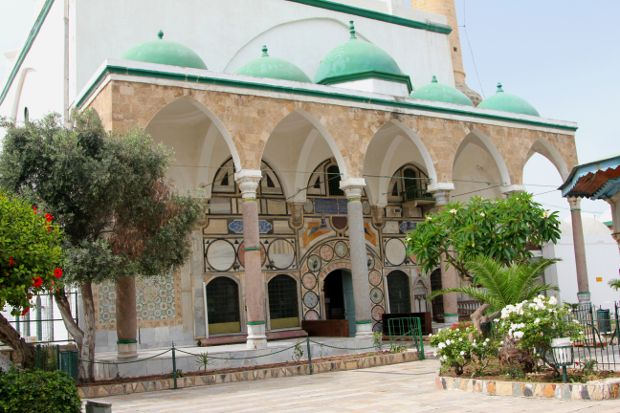 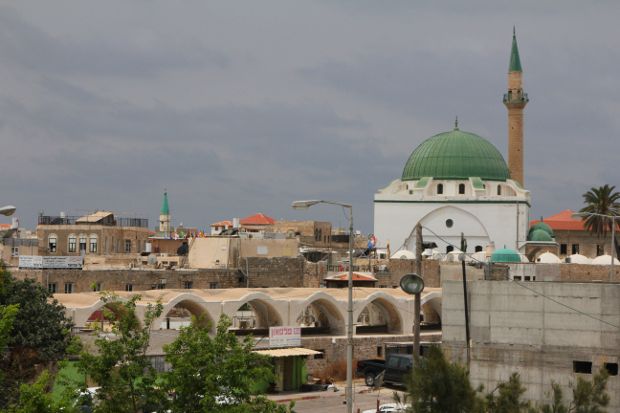 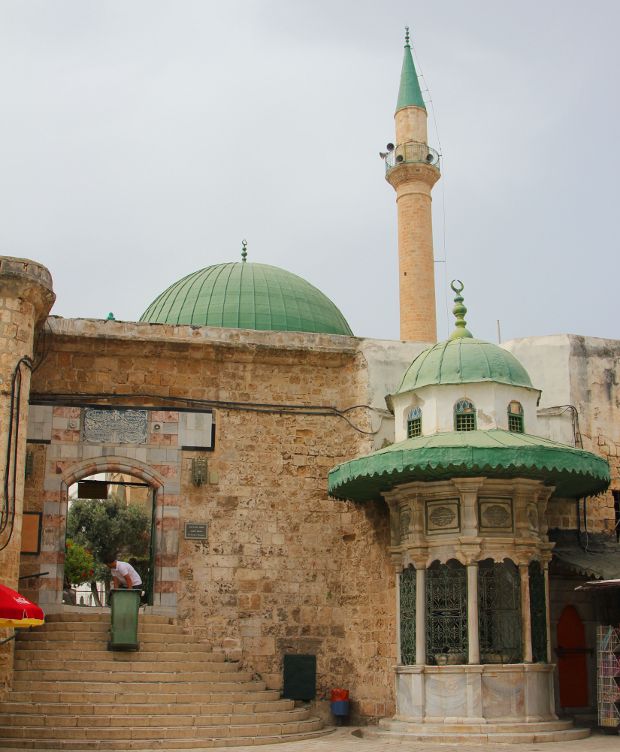 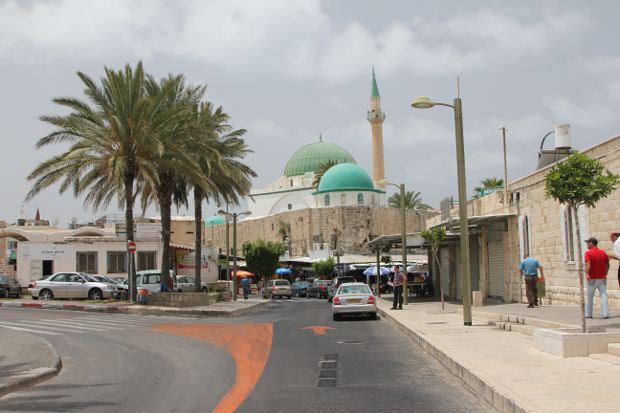 Get a Unique Travel Experience with FindGuide
Celebrity Apex embarks in Haifa on Mediterranean cruise
Travel startup Traveloka scores $300 million of financing
Why Take A Guided Jeep Tour
Leidos Deploys New Terminal Flight Management Capability at Cleveland Hopkins International Airport
uin Art Travel Shoes Unveils Its Design Philosophy -“CALSEN”
Is chasing airline status worth it anymore?
Cunard Announces 2024 Summer and Fall Program
One of the main reasons people engage in gastronomy tourism is to try new and unique flavors and dishes
Costa Diadema, the largest cruise ship under Italian flag, arrives to Haifa
How to avoid looking like a tourist in France?
What makes French pastries so good?
Tomb of Baha ul Halim (14th Century), Tomb of Bibi Jiwindi (14th Century), Tomb of Nauria (15th Century) at Uch Sharif, Pakistan
Five Top Tips for Safe Travel This Summer From International SOS
Dubrovnik’s spectacular old town
The British Museum has the world’s largest collection of Benin bronzes
What kind of ship would you choose to travel?
Venice is the world’s first city to charge an entry fee
Lufthansa is preparing another wave of flight cancellations
A local’s guide to Antwerp, Belgium
We use cookies on our website to give you the most relevant experience by remembering your preferences and repeat visits. By clicking “Accept”, you consent to the use of ALL the cookies.
Do not sell my personal information.
Cookie SettingsAccept
Manage consent