Greece saw almost a 9 percent rise in EU-sourced tourism revenues in August 2011 in comparison with the August 2010, according to the Greece central bank’s report published yesterday. Probably this increase can be attributed to the European tourists switching their allegiance from Turkey to Greece. We have run a survey of 100 German families who regularly used to choose Turkey as their summer destination for family vacation. The survey results confirmed our assumption. With growing islamization under Erdogan’s rule Turkey, once a secular country, has already lost about 500,000 Israeli visitors annually. Now it’s turn of Europeans increasingly worried to visit the new Turkey amidst the Middle East turmoil. 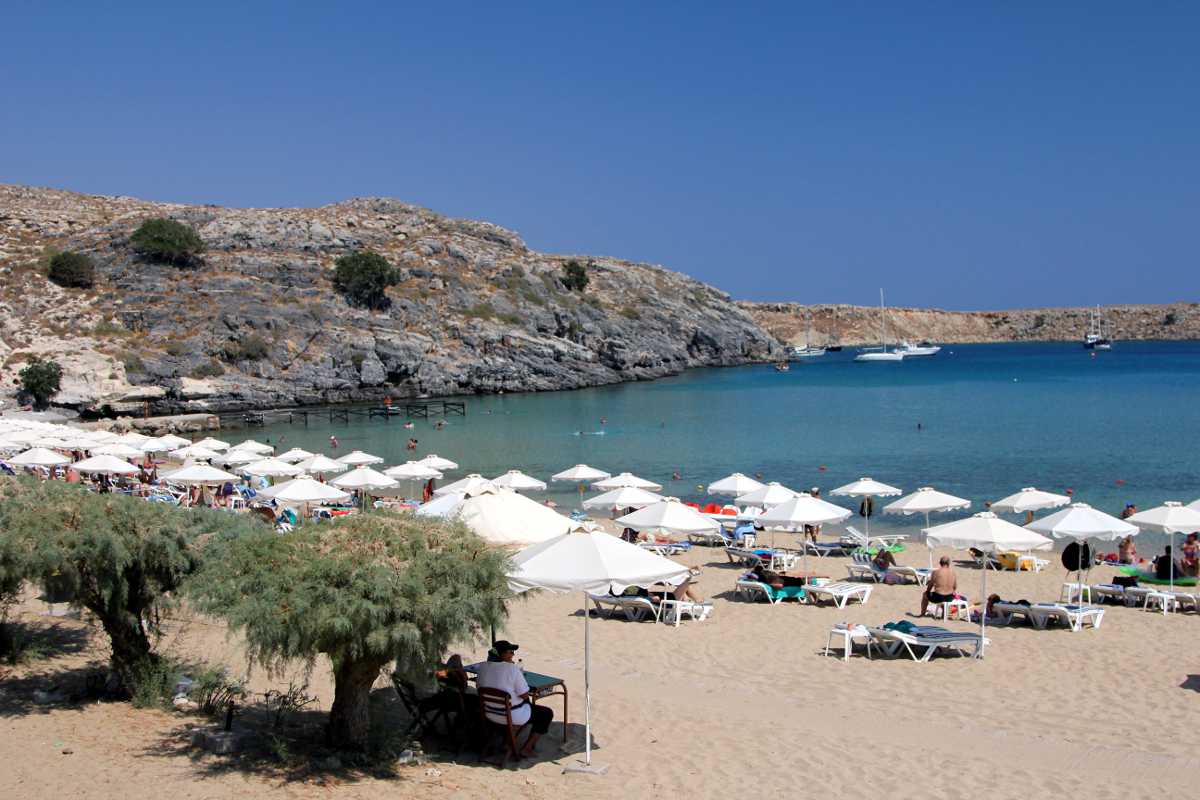 Deliverect launches “Hidden Gems” contest to support SMB restaurants
‘Buy Now, Pay Later’ Can Support the Travel Industry Recovery According to Zip Co
Research: US travel industry can boost recovery by addressing trust gaps in areas including price transparency and COVID-19 health and safety
Technology Eases up the Air Passenger Experience From Home to the Airport
Indonesia will reopen Bali to all foreign visitors this week
Travelers are having second thoughts about enduring the world’s longest flights
Denver Tourism Surges to 31M+ Visitors in 2021
Travel restrictions to Canada
Viking Ready To Welcome American Guests Back To Europe In Summer 2021
Inspirato, the Innovative Luxury Travel Subscription Brand, Closes Transaction to Become Publicly Traded

Cunard Announces 2024 Summer and Fall Program
SET-JETTERS, THREE-STAR SUPERSTARS AND FOODIE-MENITIES: EXPEDIA, HOTELS.COM AND VRBO REVEAL 2023 TRAVEL TRENDS
The Fascinating World of Deep Sea Creatures
How a wine trip to France helped me find my wine travel mojo
Discovering the Hidden Gems of Iceland: A Guide to Off-the-Beat Tourist Spots
As demand for air travel returns: decarbonization is the key for a more sustainable future
Travel Photography With a Different Perspective
Growing a travel business based on serving digital customers
LONELY PLANET’S BEST IN TRAVEL DESTINATIONS FOR 2023 REVEALED
How to overcome a fear of flying
UK’s best ancient sites
MSC Lirica on Mediterranean cruise
Dubrovnik’s spectacular old town
Unique collection of classical statues is on display in Milan
Saint-Malo, Brittany, has the highest tides in Europe
What makes French pastries so good?
Best Museums in London
Saint-Émilion, France
Musée des Beaux-Arts de Bordeaux
Harbour House, Bristol
We use cookies on our website to give you the most relevant experience by remembering your preferences and repeat visits. By clicking “Accept”, you consent to the use of ALL the cookies.
Do not sell my personal information.
Cookie SettingsAccept
Manage consent