Giraffe is a chain of Asian noodle bars in Israel. Giraffe Haifa (Sderot HaNassi, Merkaz HaCarmel) is a bright star on the background of rather unremarkable Haifa’s restaurant landscape. What makes Giraffe special is a good selection of tasty Asian dishes, good service, friendly staff, huge portions and very affordable prices. I had been dining in Giraffe Haifa for over ten years and was pleasantly surprised to see consistent food quality over these years while majority of Haifa restaurants are quickly degrading after first year and closing after two. When on a rare occasion I don’t like some dish, it’s immediately replaced or removed from bill without any arguments, another feature not common for Israeli restaurants. 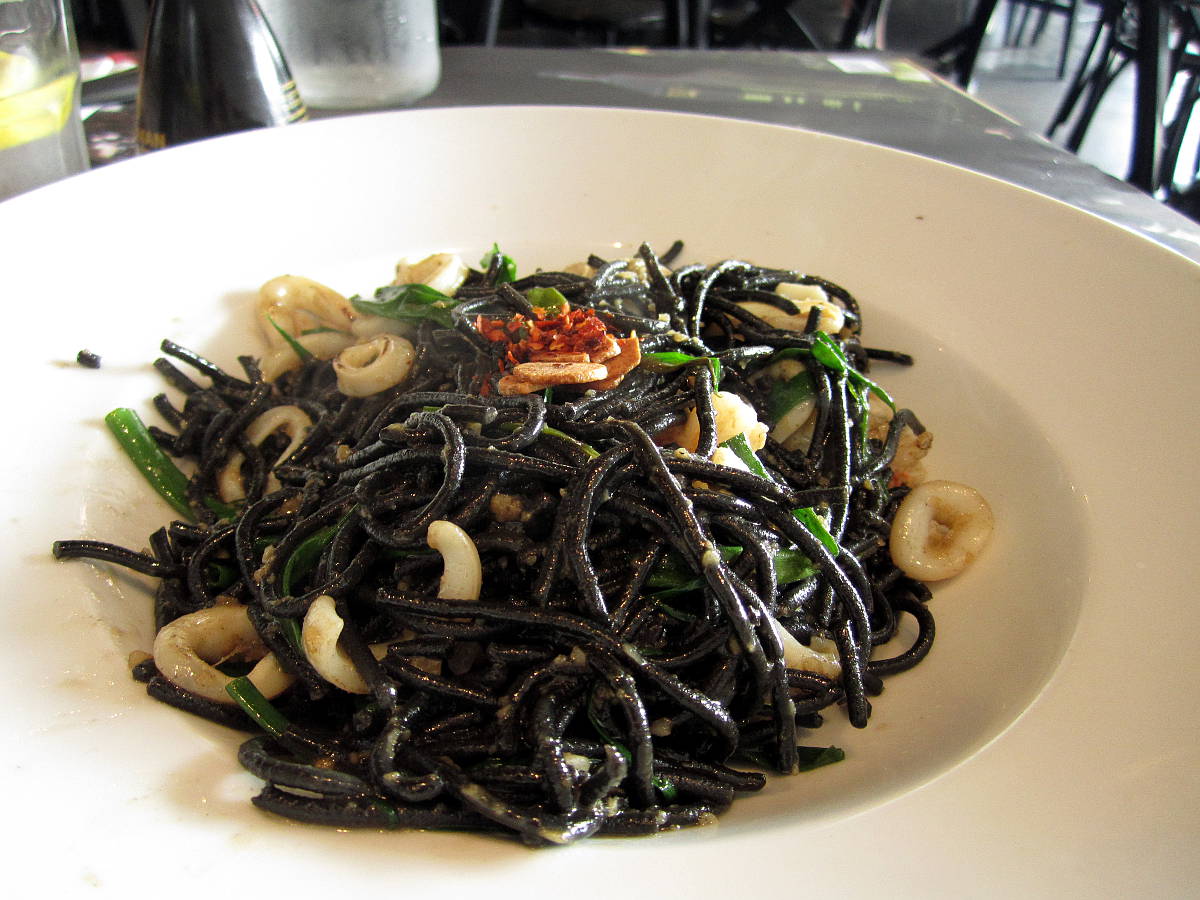