Global tourism market maintains healthy growth despite general economy slowdown – UNWTO maintains its forecast for international tourist arrivals in 2011 at between 4% and 5%, slightly above the long-term average. These are conclusions of the latest issue of the UNWTO World Tourism Barometer. International tourist arrivals grew by 4.5% in the first four months of 2011, despite economic hurdles emerging since the beginning of the year. Tourism growth was positive in all regions with the exception of the Middle East, embroiled in unrest of the Arab Spring. Some subregions even achieved double-digit growth: South America (+17%), South Asia (+14%) and South-East Asia (+10%).

According to the the UNWTO World Tourism Barometer, European queues to museums are still the longest – Europe is leading in tourism growth. 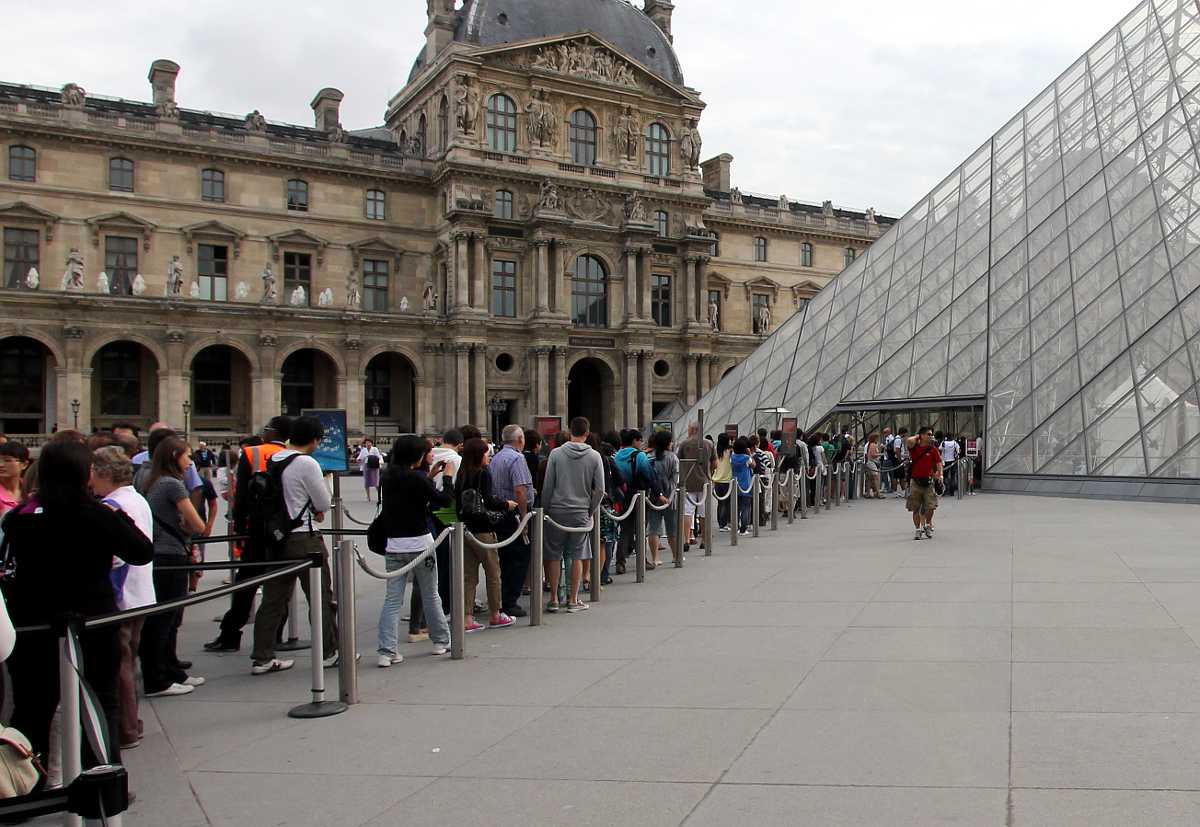 Europe exceeded expectations (+6%) and posted the highest growth in the first four months of 2011.

AIDAcosma, the LNG-powered cruise ship, arrives to Haifa Port
London losing out tax-free shopping to Paris and Milan
Exploring the Charm of Tuscany: A Guide to the Best Towns and Villages
Costa Toscana on the Middle East Cruise
Pan-European Hotel Operator Launches in 12 Locations Across Iceland
New Report from Vacasa Uncovers Holiday and Winter Travel Trends
Revenge Tourism
As Airline Issues Continue, How Does Travel Insurance Help?
Where and when to see cherry blossoms in Japan
Things to do in Madrid
Marriott Bonvoy Encourages Travelers to Switch into Vacation Mode with New Summer Openings Worth Logging Off For
Almourol Castle, River Tagus, Portugal
US cruise ships using Canada as a ‘toilet bowl’ for polluted waste
The cost of renting a London home on Airbnb has jumped on tourist demand
What makes French pastries so good?
A local’s guide to Antwerp, Belgium
The fifth bull run at Pamplona’s San Fermín Festival
Travel guide to Bilbao, Spain
A local’s guide to Madrid
How to travel the world, but stay in one place: exotic and serene destinations
We use cookies on our website to give you the most relevant experience by remembering your preferences and repeat visits. By clicking “Accept”, you consent to the use of ALL the cookies.
Do not sell my personal information.
Cookie SettingsAccept
Manage consent