Hong Kong
There’s never really a sleepy year to visit Hong Kong, but 2019 is particularly ripe for visitors. Spearheaded by the dynamic entrepreneur Adrian Cheng of K11 and New World Development, the rejuvenation of Tsim Sha Tsui harbourfront is just the starting point. The city’s iconic harbourside walkway, Avenue of Stars, has just received a much-awaited makeover that’s the brainchild of Cheng and visually conceived by James Corner, the landscape architect responsible for the High Line in New York. It sees the addition of design-driven rest areas, kiosks featuring homegrown brands, hand prints from Asian film stars and interactive digital elements. Featuring Hong Kong’s first wave energy demonstrator that produces electricity for the Avenue, the place is turned into one of the most sustainable promenades in Hong Kong. This is just one part of Cheng and his company’s grander urban revitalisation plan, Victoria Dockside, a new art and design district which will fully open in the third quarter of this year that has been transformed from a go-down terminal, and will include the flagship museum-cum-retail complex K11 MUSEA, luxury residences K11 ARTUS and the already functioning K11 ATELIER modern workplace, as well as the most hotly anticipated global hotel opening of the year, the Rosewood Hong Kong. This urban bolthole will feature a mix of short-stay rooms and suites and long-stay residences, alongside eight F&B outlets and a wellness offering.

Copenhagen
The Danish capital has become a mecca for foodies, but there’s lots happening in Copenhagen this year that isn’t related to gastronomy. The Copenhagen Zoo will this year welcome a duo of pandas to its custom-built Panda House, a yin-yang shaped enclosure that’s being designed by starchitect Bjarke Ingels, who worked on the newly reopened Noma. He’s also involved in another big-ticket opening across town, an ambitious green project called Copenhill that will be a sustainable waste-to-energy plant, but also include a rooftop artificial ski slope and the world’s tallest climbing wall. 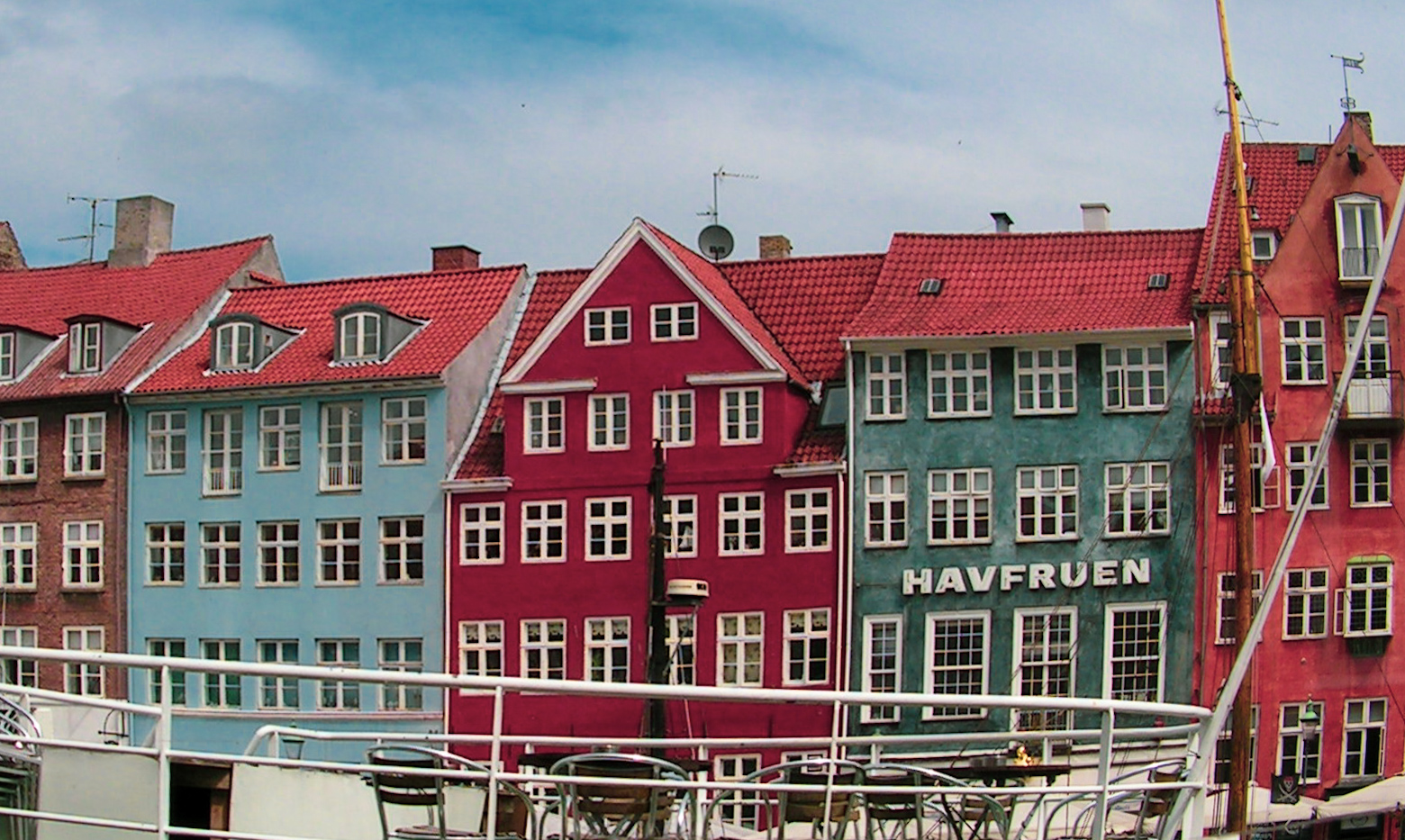 Berlin
The city is celebrating the 30th anniversary of the fall of the Berlin wall on November 9, and there will be a plethora of events in the run-up to that date, from historical exhibitions to artistic interpretations and of course, parties that celebrate nothing more than the spirit of freedom since the symbolic structure fell. While the opening Bauhaus Festival was last month, there are plenty of other happenings throughout the year that will celebrate the German university that had such an enduring global influence on art and architecture. The Humboldt Forum is also opening in the reconstructed Berlin Palace right in the heart of the city, and will house the Ethnological Museum of Berlin and the Museum of Asian Art. Touted as the German equivalent of the British Museum, it will be an important addition to Berlin’s already thriving cultural scene, and will focus on showcasing Berlin’s role in the world arena.

These are the best places that should not be missed in this year!

Writer: Christina Ko
Hong Kong-based writer and editor Christina has covered the luxury scene for over a decade. She writes on topics ranging from beauty and wellness to arts and culture. Formerly the editorial director of Prestige Hong Kong, she now contributes to various publications including Hong Kong Tatler, SCMP, Discovery and Silverkris, as well as working with clients such as Louis Vuitton, Dior, Estee Lauder and Lane Crawford.

Amsterdam tells rowdy tourists to stay away
USAGov’s Tips About Passports and International Travel in 2021
Global tourism can’t revive until more nations tame Covid-19
What to expect from the 2022 summer travel season
The rapid rise of ‘red tourism’ in China
Travel technology platform Spotnana raised $41M
Supersonic flights are set to return – here’s how they can succeed where Concorde failed
Hawaii’s Inter-County Travel Restrictions to End on June 15
‘We Are Back!’ Royal Caribbean Group Resumes U.S. Cruising Today
EasyJet plans to raise more than 1 billion pounds ($1.4 billion) from a share sale

10 Things to Do Before Leaving for Vacation
Is chasing airline status worth it anymore?
Costa Toscana on the Middle East Cruise
Winter beach destinations are once again becoming a popular choice for travelers
MSC Lirica, the cruise ship owned and operated by MSC Cruises, arrives to Haifa Port
Island Princess of Princess Cruises Embarks in Haifa Port
The Mediterranean is Calling! Princess Cruises Announces Spring & Summer 2024 European Season for Next-Generation Ship Sun Princess
How online travel platforms help to distribute tourism away from oversaturated hotspots
See the Statue of David in Florence, Italy
Revenge Tourism
How to avoid looking like a tourist in France?
Best Museums in London
Exploring Provence’s Luberon Valley
At the start of the year Rzeszow was the 15th-biggest city in Poland
The fifth bull run at Pamplona’s San Fermín Festival
Lufthansa is preparing another wave of flight cancellations
View of Angers and the Maine river
What kind of ship would you choose to travel?
Best view of Melbourne? Ferguson Pier in Williamstown
Travel guide to Bilbao, Spain
We use cookies on our website to give you the most relevant experience by remembering your preferences and repeat visits. By clicking “Accept”, you consent to the use of ALL the cookies.
Do not sell my personal information.
Cookie SettingsAccept
Manage consent