NAGO, Japan – (Press Media Release) – Helios Distillery, which manufactures and sells Awamori, which is a distilled liquor of Okinawa in the southernmost of Japan, will hold a launch event for a new product “Ryukyu Bijin 40% 700ml” at the famous Italian restaurant “LuMi Bar & Dining” in Sydney on Monday, December 9th. (Awamori, which is like SAKE, is one of Japan’s leading alcoholic beverages.) “Ryukyu Bijin 40% 700ml” is a quality Awamori liquor suitable as a cocktail base, which was developed by incorporating new production methods based on the traditional way. Sales are planned not only in Japan but also in seventeen countries and regions (Europe, the United States and other Asian countries) where Helios Brewery exports its products with the exception of Awamori. 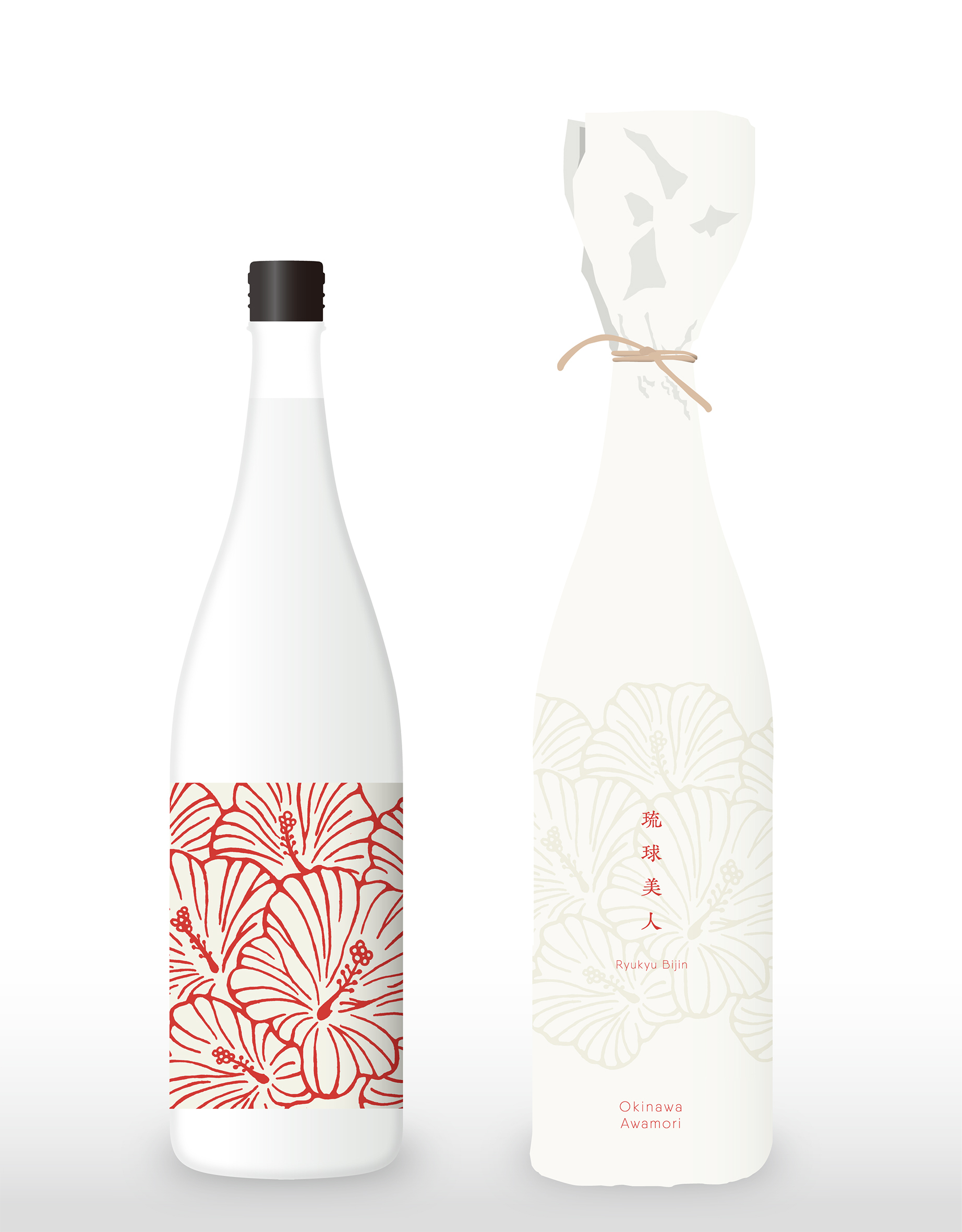 “LuMi” is a Japanese fusion Italian restaurant with Japanese chefs and is led by Chef Federico, who has also been trained at Tokyo’s super-famous Japanese restaurant. The restaurant was ranked 13 in the Australian Top 100 restaurant 2018 by The Australian Financial Review and awarded as best Italian restaurant in the world by Gambero Rosso International in 2019. Be sure not to miss this valuable opportunity to enjoy Awamori cocktails, together with specially prepared dishes, and an original special cocktail created just for this event.

* For participating media and restaurant-related guests in the Part One, please present your business card at the reception desk.

*On the day, in the case of restricted access due to full occupancy, media that have reserved in advance (below) will be allowed entrance. Please reserve, also, if you would like to request an individual interview.

* The dress code for the Part Two party is “something Japanese.” We would appreciate your cooperation for participating wearing attire in the image of the Japanese flag, for example, red or white, or red and white, Japanese outfits, kimono, anime costumes, and other styles that are as relevant to Japan, if possible. At the end of the event, the Best Dresser Award will be announced, and the winner will receive a wonderful gift.

WorldHotels™ Celebrates the Season With Bonus Points for Loyalty Program Members
Exploring the Charm of Tuscany: A Guide to the Best Towns and Villages
No-fly travel ideas in Europe
What is the concept of French bistro?
September U.S. Travel Agency Air Ticket Sales Total $7.3 Billion
World Travel Market London 2022, November 7 – 9, 2022, Exhibition Centre London
OCEANIA CRUISES INTRODUCES 2024-2025 TROPICS & EXOTICS VOYAGES
Split, Croatia
CL Hotels Acquires Coachman Hotel in South Lake Tahoe
Discovering the Hidden Gems of Iceland: A Guide to Off-the-Beat Tourist Spots
Labyrinth pavement at Chartres Cathedral, France
View of Angers and the Maine river
Most beautiful castles of Britain
Best UK activity holidays and summer camps for teenagers
The Dyrt Announces the 2022 Best Places To Camp: Top 10 in the U.S.
US cruise ships using Canada as a ‘toilet bowl’ for polluted waste
Unique collection of classical statues is on display in Milan
Photo of the Day: Angers, France
Alternative guide to Mallorca
Travel guide to Bilbao, Spain
We use cookies on our website to give you the most relevant experience by remembering your preferences and repeat visits. By clicking “Accept”, you consent to the use of ALL the cookies.
Do not sell my personal information.
Cookie SettingsAccept
Manage consent