Japan National Tourism Organization (JNTO, London Office) released a 360-degree VR video “[360-degree VR] JAPAN – Where tradition meets the future” on 16 January 2018. The video visualizing the essence of Japan and its culture was created as part of “JAPAN – Where tradition meets the future”, a large-scale inbound tourism promotion targeting 15 European countries, which started in 2016. With the concept of fusing together “tradition,” “innovation,” and “nature” which coexist in the diverse culture of Japan, the 360-degree VR video takes viewers on a virtual tour of Japan. 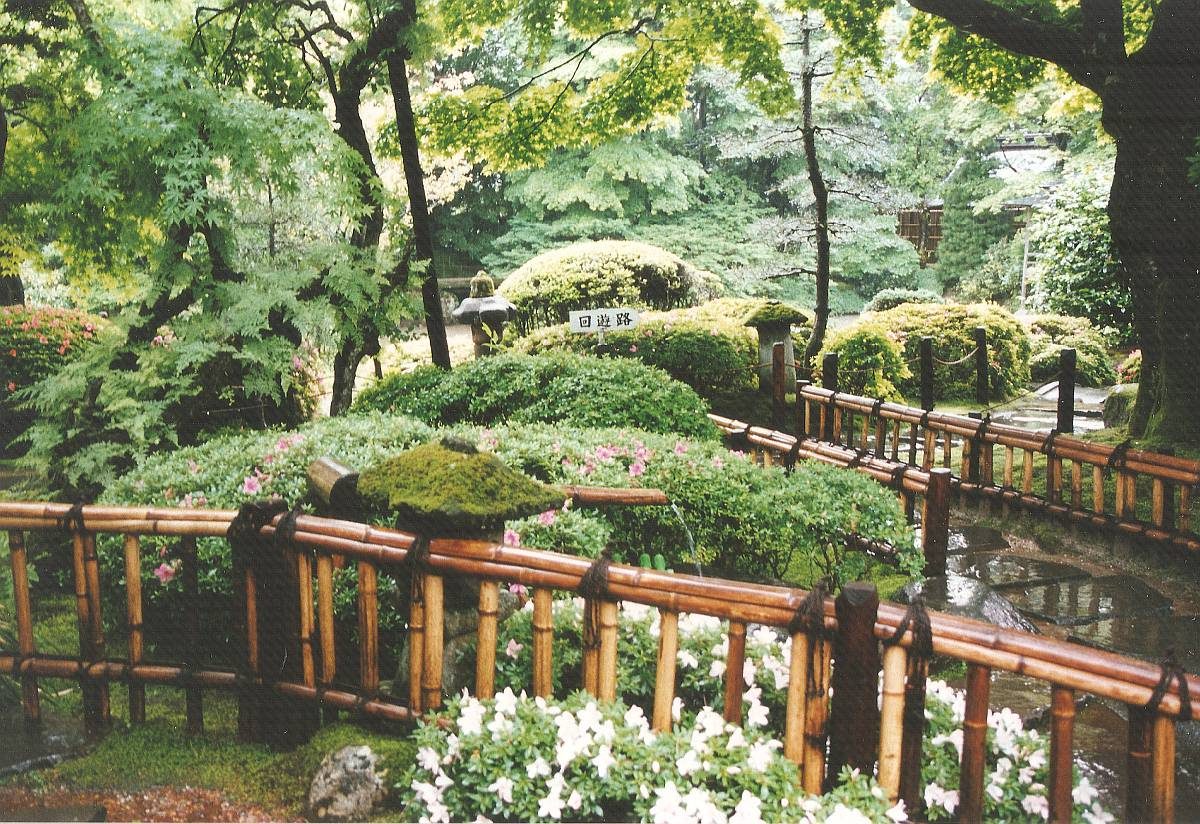 As part of the promotion, there will be a social media prize competition to win a round-trip to Japan. Also, an AR digital signage display “Interactive Vision” will be exhibited in five countries across Europe, allowing passersby to virtually try on traditional Japanese costumes such as kabuki, maiko, and samurai.

With the aim of Japan becoming more recognized and being chosen as a tourist destination, this promotion combines “traditional culture” with “innovative technology” to create contents that will appeal to the world, as stated in the promotion title “JAPAN – Where tradition meets the future.”

About the 2018 promotion for “JAPAN – Where tradition meets the future”
“JAPAN – Where tradition meets the future,” is a highly acclaimed large-scale inbound tourism promotion by JNTO which began in 2016. The first video exceeded 13 million total views throughout the world, and has won silver and bronze in the Digital Craft division for SPIKES ASIA 2017, as well as being chosen as a finalist in three categories in ONE SHOW 2017. The 2018 promotion will provide interactive contents which will allow viewers to better understand Japan and its culture.

360-degree VR video “[360-degree VR] JAPAN – Where tradition meets the future”
This 360-degree VR video shows the mesmerizing qualities of Japan condensed into a three minute video. This video creates a simulated experience of visiting Japan, introducing 16 carefully selected tourist destinations. These include the Tokyo Tower and Kyoto’s Sagano Bamboo Forest, known as the Golden Route, and other popular tourist destinations. Passing through the torii gates of Fushimi Inari Shrine in Kyoto, viewers will find themselves in the bustle of Shibuya Scramble Crossing, as well as having a kabuki actor perform right before their eyes. The video also includes points of views not very common in 360-degree VR videos such as being at eye-level with a Prize Pikachu from the claw machine, Sushi on a conveyor-belt, and a parfait on top of a tray at KAWAII MONSTER CAFE HARAJUKU.

Prize Competition
Along with the video release, there will be a prize competition “WIN A TRIP TO JAPAN!” Participants are asked to watch the promotional video “[360-degree VR] JAPAN – Where tradition meets the future” on the JNTO official Facebook page and post comments about their most memorable scenes. One winner from each of the five countries will be awarded a pair of round-trip air tickets to Japan.
*Viewers from France can also participate by following the JNTO Paris official Twitter account and retweeting the “#visitjapan” tweet.

Greyhound Providing Free Bus Tickets Home for Runaways this Holiday Season
The Fascinating World of Deep Sea Creatures
Return of Chinese tourists to brands and destinations may be delayed until China is able to effectively vaccinate its population
Split, Croatia
Leidos Deploys New Terminal Flight Management Capability at Cleveland Hopkins International Airport
Brescia and Bergamo
Madrid poised to earn first-choice status for high-spend travellers
uin Art Travel Shoes Unveils Its Design Philosophy -“CALSEN”
Carnival Corporation Expands Next-Generation Wi-Fi Connectivity with SpaceX’s Starlink
Air travel in the U.S. has recovered to about 99% of 2019 levels
Famous Key Marco Cat on exhibit at Marco Island Historical Museum through 2026
View of Angers and the Maine river
Most beautiful castles of Britain
Harbour House, Bristol
Best Museums in London
Miami has boomed over the course of the pandemic
Best UK activity holidays and summer camps for teenagers
Lufthansa is preparing another wave of flight cancellations
US cruise ships using Canada as a ‘toilet bowl’ for polluted waste
Alternative guide to Mallorca
We use cookies on our website to give you the most relevant experience by remembering your preferences and repeat visits. By clicking “Accept”, you consent to the use of ALL the cookies.
Do not sell my personal information.
Cookie SettingsAccept
Manage consent