Le Cordon Bleu, a leading global network of culinary arts and hospitality management institutes, officially launched its “Japanese Cuisine Diploma” on November 21 during an event at the Tokyo institute before members of foreign and domestic media. During the event, the new course that started in October 2017 was presented.

The 6-month Japanese Cuisine Diploma program is divided into four levels — initiation, basic, intermediate and superior — and offers the techniques and knowledge of rich culinary culture through practical classes, cultural experience activities, and industry visits. Testimonials of former graduates who studied the Japanese cuisine and food culture human resource development program were introduced at the event as well. “In London, more and more people understand not only Japanese food and ‘Kaiseki’ but also philosophy and the dining experience, so I will bring back what I learn here…,” said Junhua Ni, who also obtained the French culinary diploma at Le Cordon Bleu Tokyo and Paris.

Prior to tasting Japanese cuisine dishes, chef Kiyoaki Deki, Technical Director of Japanese Cuisine, demonstrated knife skills and other cooking techniques in front of the assembly. The institute’s history was presented by Gilles Company, Executive Chef at Le Cordon Bleu Japan, along with an introduction to the Japanese cuisine diploma, including the world-class chef instructors and lecturers of the program.

Le Cordon Bleu Japan has been recognized as the first international culinary institute in Japan to be accredited by TOW Co. Ltd., the application/management body, to issue the “Certification of Cooking Skills for Japanese Cuisine in Foreign Countries,” official guidelines established by the Ministry of Agriculture, Forestry and Fisheries.

With a network of more than 35 schools in 20 countries, Le Cordon Bleu’s mission is to teach a whole range of technical and university training programs for working in the restaurant, hotel and tourism industry. Founded in 1895, Le Cordon Bleu has over 120 years of excellence in teaching. “Our success, our reputation is nothing else but the success of our students…We are here to create successful students in their countries, and help them embrace their career,” said Le Cordon Bleu President and CEO Andre Cointreau during the event. 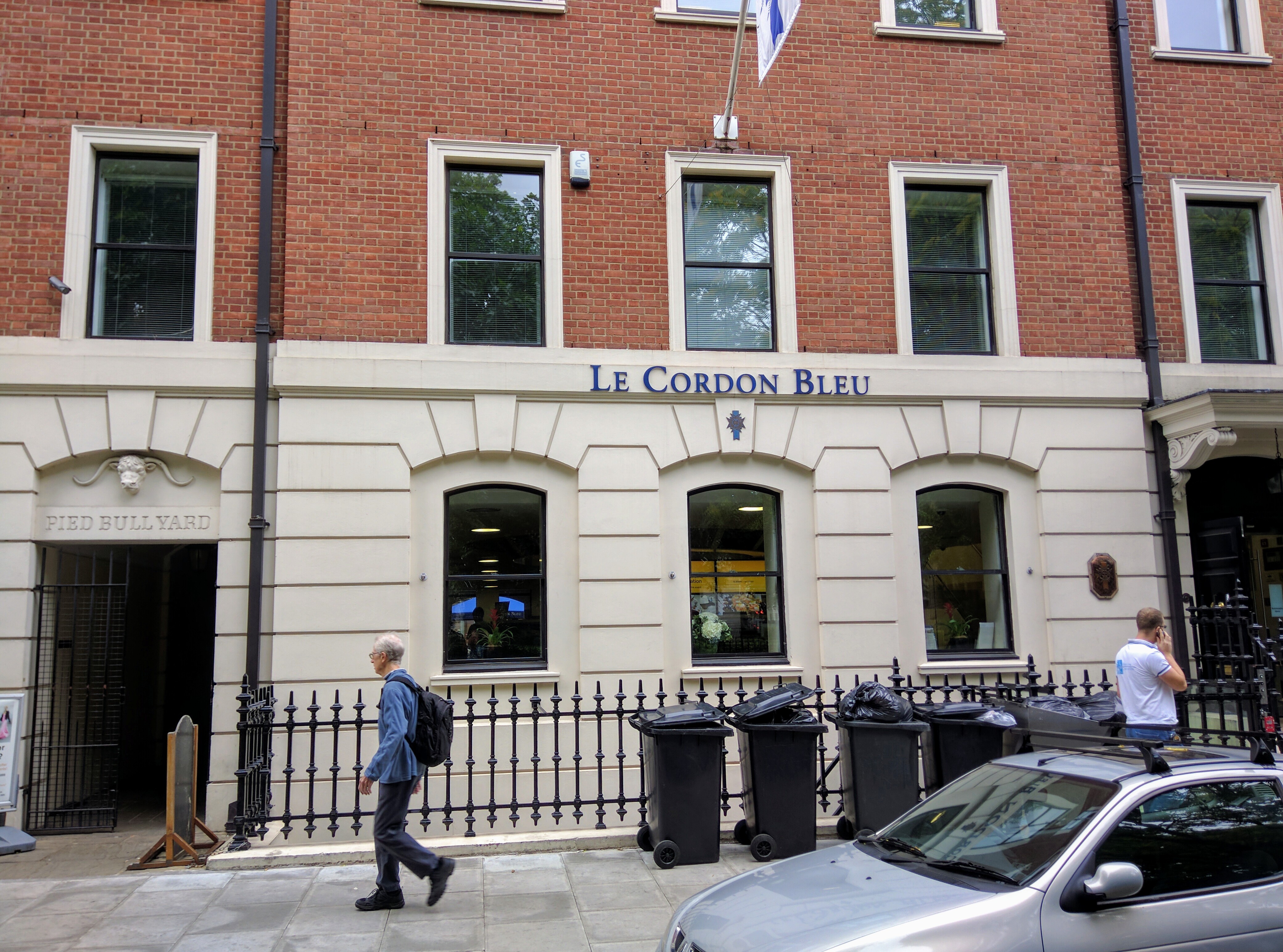 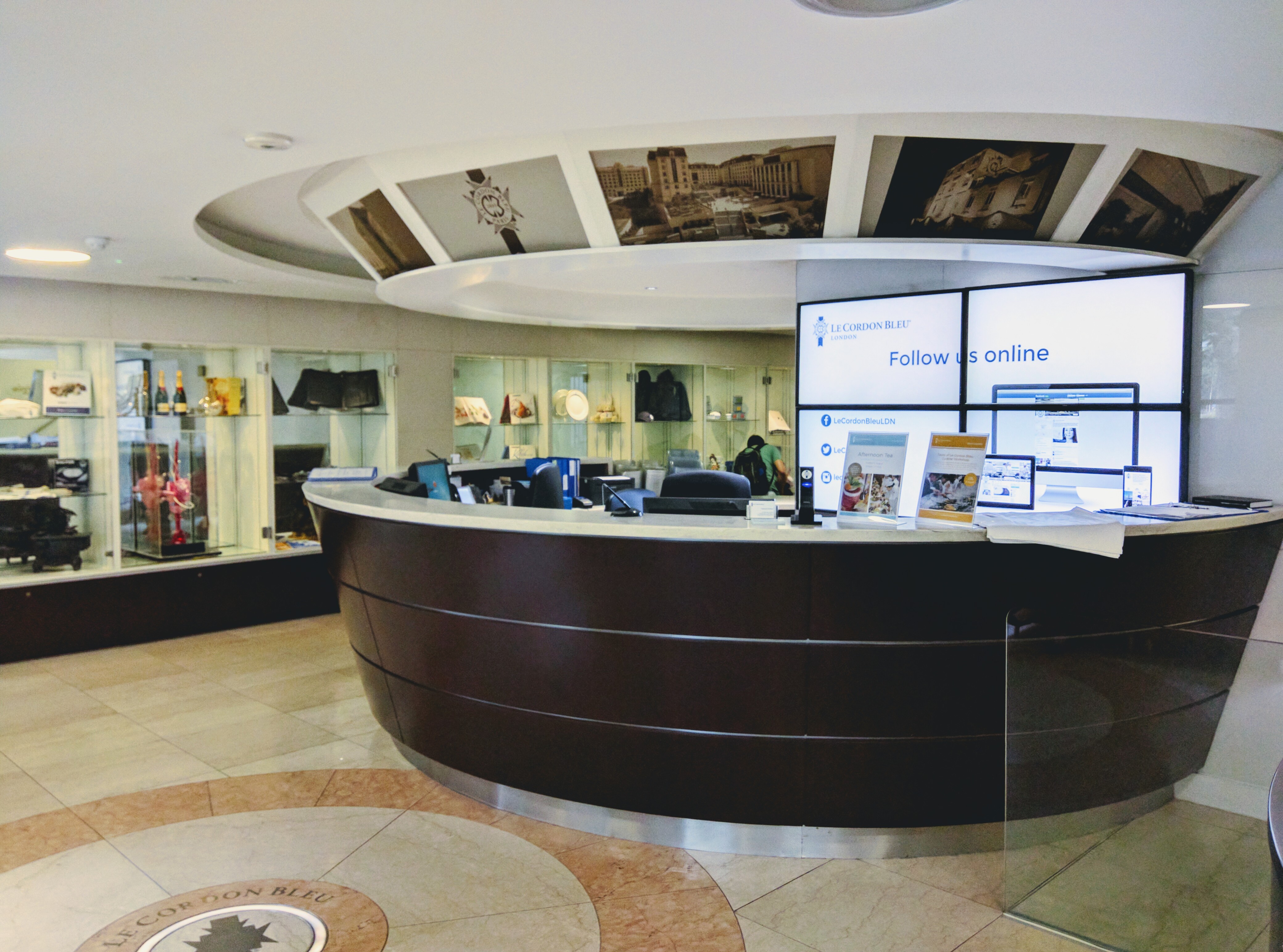 Winter adventures in the UK
Island Princess of Princess Cruises Embarks in Haifa Port
Brescia and Bergamo
Holland America Line Sees Record Black Friday Bookings in the U.S.
How to overcome a fear of flying
SET-JETTERS, THREE-STAR SUPERSTARS AND FOODIE-MENITIES: EXPEDIA, HOTELS.COM AND VRBO REVEAL 2023 TRAVEL TRENDS
New Report from Vacasa Uncovers Holiday and Winter Travel Trends
Split, Croatia
Holland America Line’s 2024 Europe Season Introduces New Itineraries and Homeports, Longer Cruises and More Northern Capitals
As demand for air travel returns: decarbonization is the key for a more sustainable future
Best Museums in London
UK’s best ancient sites
Harbour House, Bristol
Best UK activity holidays and summer camps for teenagers
How to avoid looking like a tourist in France?
Labyrinth pavement at Chartres Cathedral, France
Photo of the Day: Angers, France
Saint-Malo, Brittany, has the highest tides in Europe
The British Museum has the world’s largest collection of Benin bronzes
The best places to eat outdoors in London
We use cookies on our website to give you the most relevant experience by remembering your preferences and repeat visits. By clicking “Accept”, you consent to the use of ALL the cookies.
Do not sell my personal information.
Cookie SettingsAccept
Manage consent