The Japan National Tourism Organization announced that more than 30 million overseas travelers visited Japan in 2018, an all-time record and an 8.7% increase over 2017 (the previous record year). “Tourism to Japan from the United States – about 5% of the total – soared 11%,” says Naohito Ise, Executive Director of the Japan National Tourism Organization in New York, “with more and more Americans seeking beyond the classic tourism destinations of Tokyo and Kyoto to discover lesser-known parts of the country.” 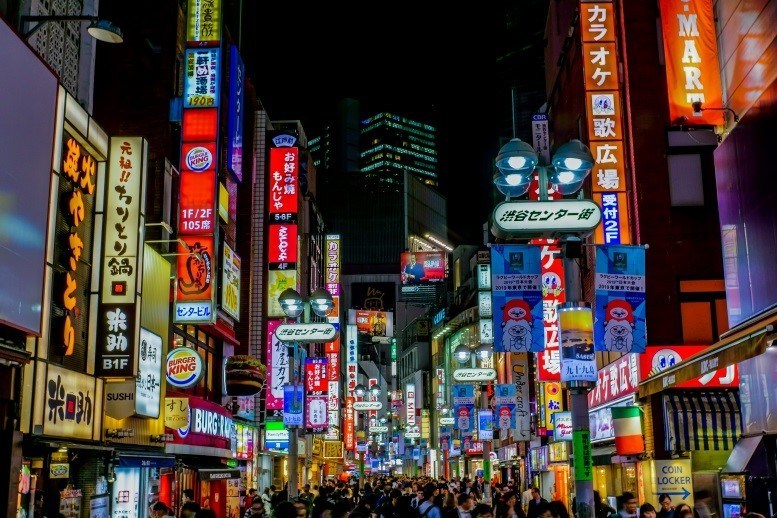 In 2018, America’s two most influential travel magazines gave travel to Japan a major thumbs-up, with Travel+Leisure pronouncing Japan the “Destination of the Year” for 2018 and the Condé Nast Traveler Readers’ Choice Awards citing Tokyo and Kyoto as the top two big cities in the world.

“American tourism to Japan is expected to continue to rise in 2019 as the country builds up to host major international sporting events,” continued Ise, “with a host of prestigious American media including Japan in their much-valued annual lists of the most recommended places to visit in the coming year.” The list of media is unusually impressive, including the New York Times, the Wall Street Journal, AFAR, Architectural Digest, Departures, Fodor’s, and Frommer’s.

ABOUT JAPAN NATIONAL TOURISM ORGANIZATION (JNTO):
As the official tourism board of Japan, JNTO is involved in a wide range of promotional activities to encourage international travelers to visit Japan. Through a variety of campaigns and initiatives, JNTO is inspiring more American travelers to visit Tokyo, Kyoto and beyond.
https://www.us.jnto.go.jp/top/index.php

NOW OPEN: Four Seasons Resort Tamarindo, México Welcomes Guests to a Verdant Refuge on the Pacific Coast
World’s Most Punctual Airlines and Airports
Asia is home to the highest percentage of people who said they’ll “never travel” again
Discovering the Hidden Gems of Iceland: A Guide to Off-the-Beat Tourist Spots
Split, Croatia
Why do young people prefer to travel abroad?
Get a Unique Travel Experience with FindGuide
Revenge Tourism
2022 European Capitals of Smart Tourism: Bordeaux and Valencia
Growing a travel business based on serving digital customers
Famous Key Marco Cat on exhibit at Marco Island Historical Museum through 2026
Marriott Bonvoy Encourages Travelers to Switch into Vacation Mode with New Summer Openings Worth Logging Off For
Lufthansa is preparing another wave of flight cancellations
Saint-Émilion, France
US cruise ships using Canada as a ‘toilet bowl’ for polluted waste
Most beautiful castles of Britain
View of Angers and the Maine river
The British Museum has the world’s largest collection of Benin bronzes
The Loire is loved for its wines
How to avoid looking like a tourist in France?
We use cookies on our website to give you the most relevant experience by remembering your preferences and repeat visits. By clicking “Accept”, you consent to the use of ALL the cookies.
Do not sell my personal information.
Cookie SettingsAccept
Manage consent