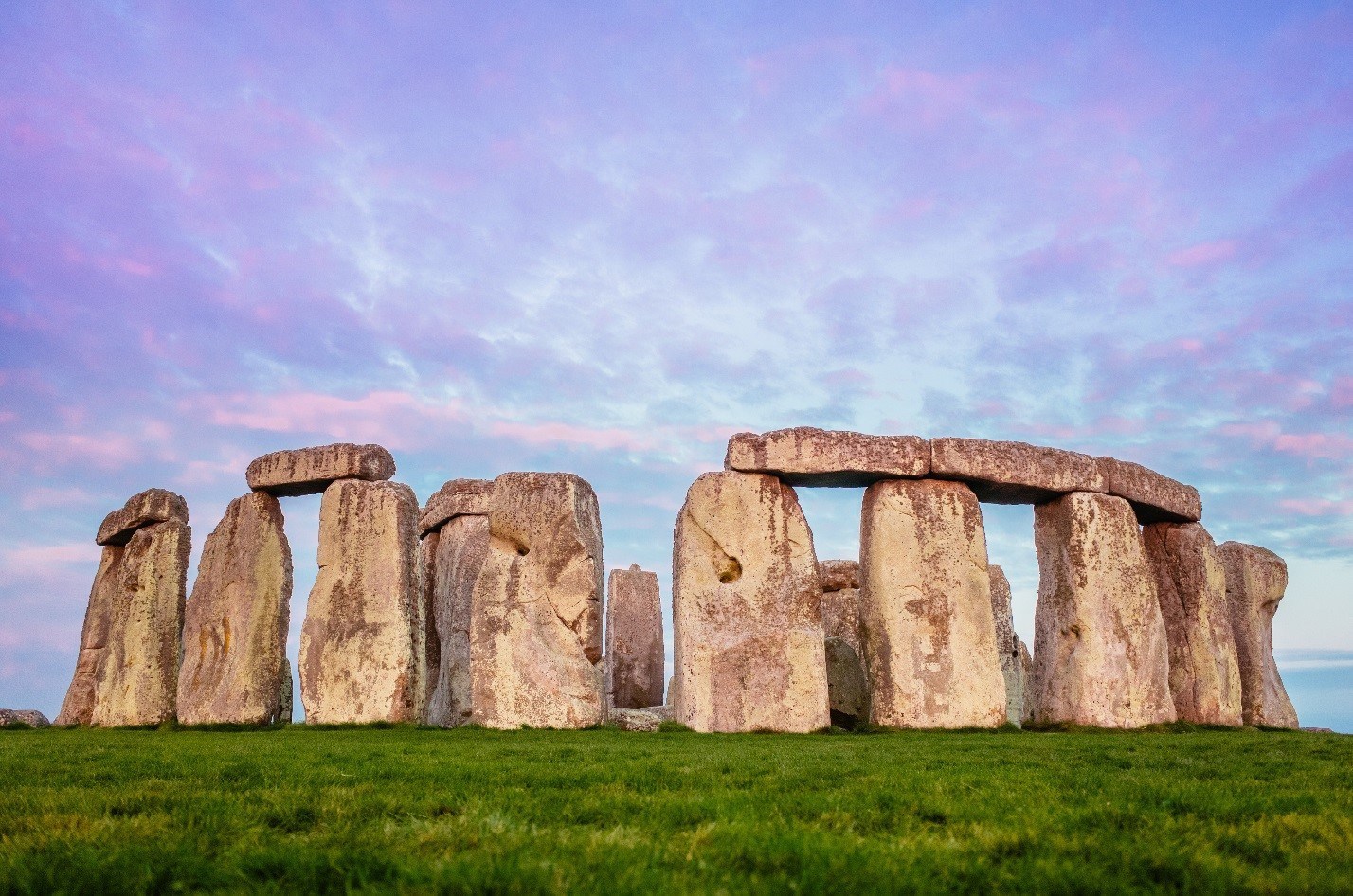 “Not only will our guests be lured to Europe with our culturally-rich itineraries to bucket-list destinations, they’ll also enjoy an elevated experience onboard with our highly-rated Princess MedallionClass Vacations offered on every ship for the 2021 season,” said Jan Swartz, Princess Cruises president.

Enchanted Princess sails throughout the Mediterranean with combinable seven- , 11- , 14-, or 21-day departures from Barcelona, Rome or Athens and will feature Istanbul, Turkey on select departures.
Northern Europe highlights include Sky Princess to the Baltic on 11-day Scandinavia & Russia sailings from Copenhagen.
Crown Princess sails the popular 12-day British Isles from London (Southampton) or Paris (Le Havre) and features Dublin, Edinburgh and a new port of Portland, giving access to the prehistory monument of Stonehenge (on select sailings).
Island Princess sails the length and breadth of Europe including two sailings to the Holy Land of Israel, and new for 2021, a 16-day Iceland & Greenland sailing with port visits including Reykjavik and Akureyri, Iceland, and Nanortalik and Qaqortoq, Greenland.
Multiple ships visit marquee cities during popular festival times – Island Princess and Crown Princess both visit Scotland during the Edinburgh Military Tattoo and new for 2021, Island Princess visits Hamburg during Oktoberfest.
Grand Princess sails roundtrip from London (Southampton) to Norway, Scandinavia & Russia, the Mediterranean, and a special 24-day sailing to Canada & New England in the fall.
Grand Princess and Island Princess each sail to the top of the world during the Summer Solstice on June 21, 2021, the longest day of the year, to where the sun never sets on 14- or 16-day Land of the Midnight Sun & Summer Solstice cruises.
Cultural immersion abounds with select sailings visiting an array of treasured UNESCO World Heritage Sites, such as the The Acropolis in Athens and Ephesus from Kusadasi. Guests will delight in award-winning Discovery, Discovery Family, Animal Planet and Bon Appetit shore excursions. And Princess offers More Ashore late-night and overnight stays in 30 ports to maximize time exploring these famed cities.

Overnight stays are offered in:

Classic Italy: Visit Florence and Rome’s greatest sights from the Duomo to the Roman Colosseum.
Imperial Treasures: Visit Budapest, Vienna and Prague — three of the region’s most enchanting cities. This cruisetour also features a visit to Berlin before cruising to Scandinavia and Russia.
Highlights of Spain: This escorted cruisetour showcases the best that Spain has to offer with overnights in Madrid, Valencia and Barcelona. Must see attractions include the Prado Museum, Plaza de Espana and the old walled town of Toledo, to name a few.
Ring of Kerry: Featuring overnights in Limerick, Killarney and Cork, this cruisetour brings guests to the starkly beautiful landscapes and charming villages of Ireland. Highlights include visits to the breathtaking Ring of Kerry and the awe-inspiring Cliffs of Moher.
Princess was selected as the “Best Cruise Line in Europe” by the Women’s Choice Awards, and has been awarded “Best Itineraries” by readers of Recommend Magazine 12 times in the last 13 years. Princess Cruises was also named “Top Cruise Line in the Baltic & Scandinavia” (Large Cruise Ship Category) in Cruise Critic’s fourth annual Cruisers’ Choice Destination Awards.

Captain’s Circle Savings and Early Booking Deposit
Princess past guests are eligible for a special promotion when they book early. The special promotion consists of up to $200/person discount off the public fare, based on itinerary. This can be combined with launch and group promotions. These discounts do not apply to third or fourth berth guests. Additionally, a reduced deposit is available for Captain Circle guests when they book by December 31, 2019.

More details are available by contacting a professional travel advisor, calling 1-800-PRINCESS or by visiting the company’s website at www.princess.com.

Model of Jerusalem, with the Herod’s Temple in foreground, during the Second Temple period (circa first century CE), Israel Museum, Jerusalem
How Belarus ‘hijacking’ has redrawn Europe’s air travel map
Exploration travel: Antarctica, Alaska, Galapagos, Iceland, and Norway
Why Sri Lanka is the perfect place for your post-pandemic travel therapy
International Mountain Tourism Day 2022 themed events kick off online
Hawaii’s Inter-County Travel Restrictions to End on June 15
Travelers are having second thoughts about enduring the world’s longest flights
Château Quintus Grows with the Acquisition of Château Grand-Pontet
Boatsetter Furthers Expansion Of On-the-water Experiences With Launch Of Boatsetter Fishing
Supersonic flights are set to return – here’s how they can succeed where Concorde failed

The Mediterranean is Calling! Princess Cruises Announces Spring & Summer 2024 European Season for Next-Generation Ship Sun Princess
uin Art Travel Shoes Unveils Its Design Philosophy -“CALSEN”
VIKING’S NEWEST SHIP ON THE NILE RIVER NAMED IN LUXOR BY THE 8th EARL OF CARNARVON
Cruise ship AidaBella in Stockholm
Holidays Have Officially Begun at Walt Disney World Resort
Split, Croatia
Faster-than-expected rebound in international visitors to Thailand
Rental car prices hit travelers around Europe
Travelers are going ahead with their summer travel plans
Resorts World Cruises launches powered by next-gen tech from IBS Software
Restaurant MOTA in Nykøbing Sjælland
The cost of renting a London home on Airbnb has jumped on tourist demand
Travel guide to Bilbao, Spain
The best places to eat outdoors in London
At the start of the year Rzeszow was the 15th-biggest city in Poland
Saint-Émilion, France
What kind of ship would you choose to travel?
The British Museum has the world’s largest collection of Benin bronzes
Alternative guide to Mallorca
View of Angers and the Maine river
We use cookies on our website to give you the most relevant experience by remembering your preferences and repeat visits. By clicking “Accept”, you consent to the use of ALL the cookies.
Do not sell my personal information.
Cookie SettingsAccept
Manage consent