To mark the Fourth Century of the Battle of Lepanto in 1971, a replica was built in the Museu Maritim de Barcelona of the Royal Galley of John of Austria. The Royal Galley of John of Austria was the flagship of the fleet of the Holy League – comprising Spain, the Republic of Venice, the Papal States and Malta. The flagship took part in the battle with the Turkish fleet in Lepanto on October 7th 1571, in which the Holy League deployed 6 galleasses and 206 galleys, while the Ottoman forces numbered 216 galleys and 56 galliots. The combined Christian fleet was placed under the command of John of Austria (Don Juan de Austria) with Marcantonio Colonna as his principal deputy. 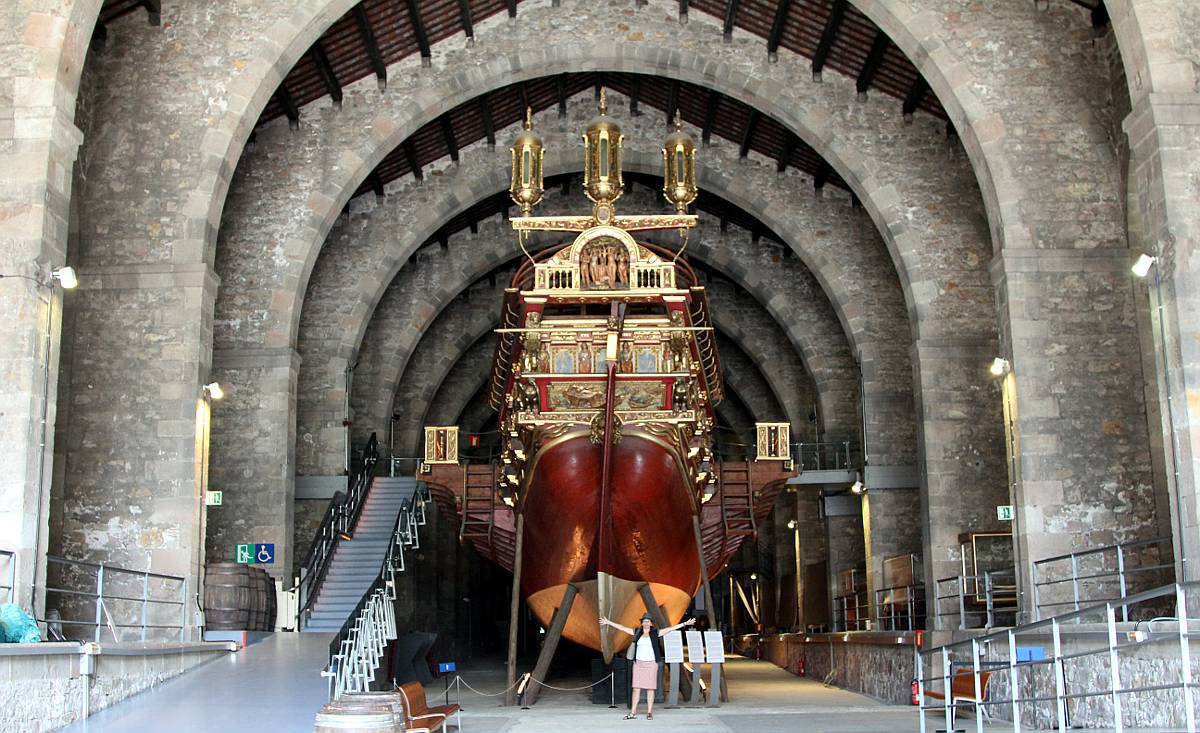 This galley was built in the Royal Shipyards in Barcelona in 1568. The dimensions of the galley are 60 metres in length and with a beam of 6.2 metres. Propelled by 59 oars rowed by 236 oarsmen, the Royal Galley was fitted with two masts, a mainmast and foremast, 22 and 25 metres tall respectively, and lateen sails representing a combat surface of 691 square metres. 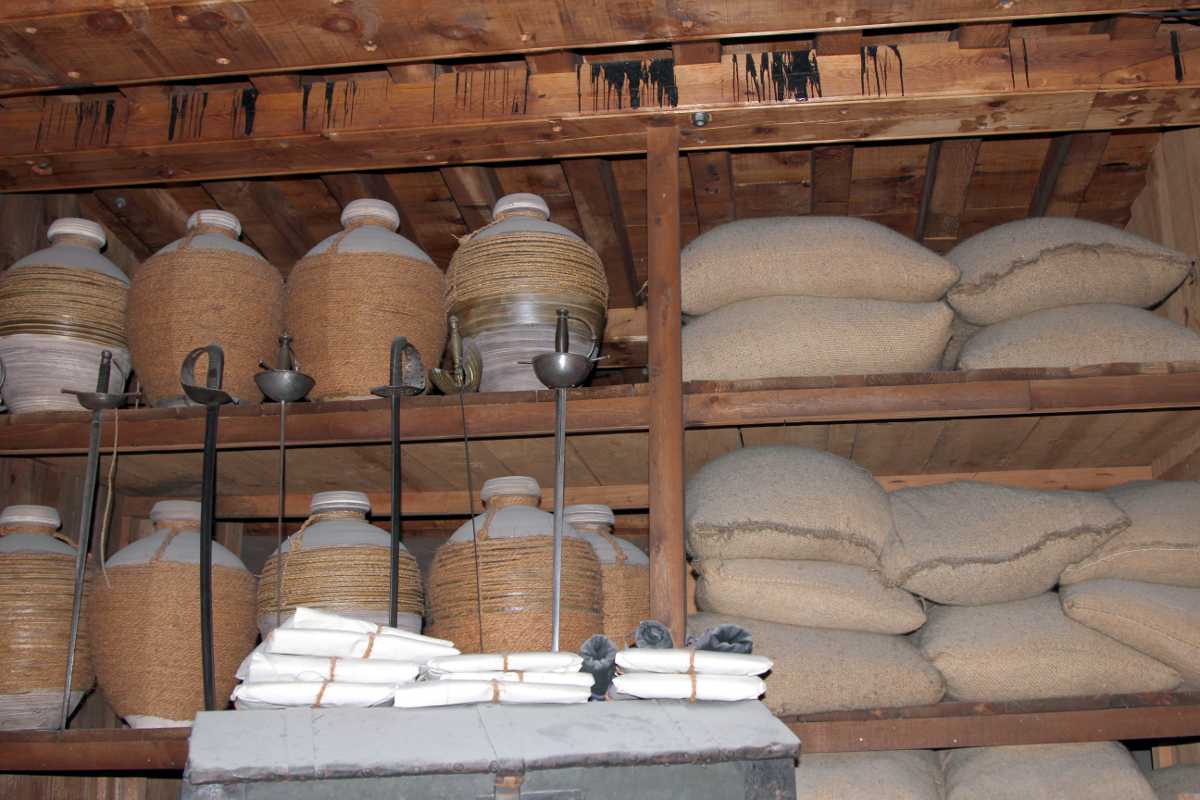 A particular feature of this galley is the decoration, the work of the most acclaimed Seville artists of the day. Of special note is the decoration of the stern, with carvings and paintings that represent mythological figures and scenes, combined with symbols of Catholic dogma, such as Faith, Hope and Charity on the quarter-deck cabin lanterns. 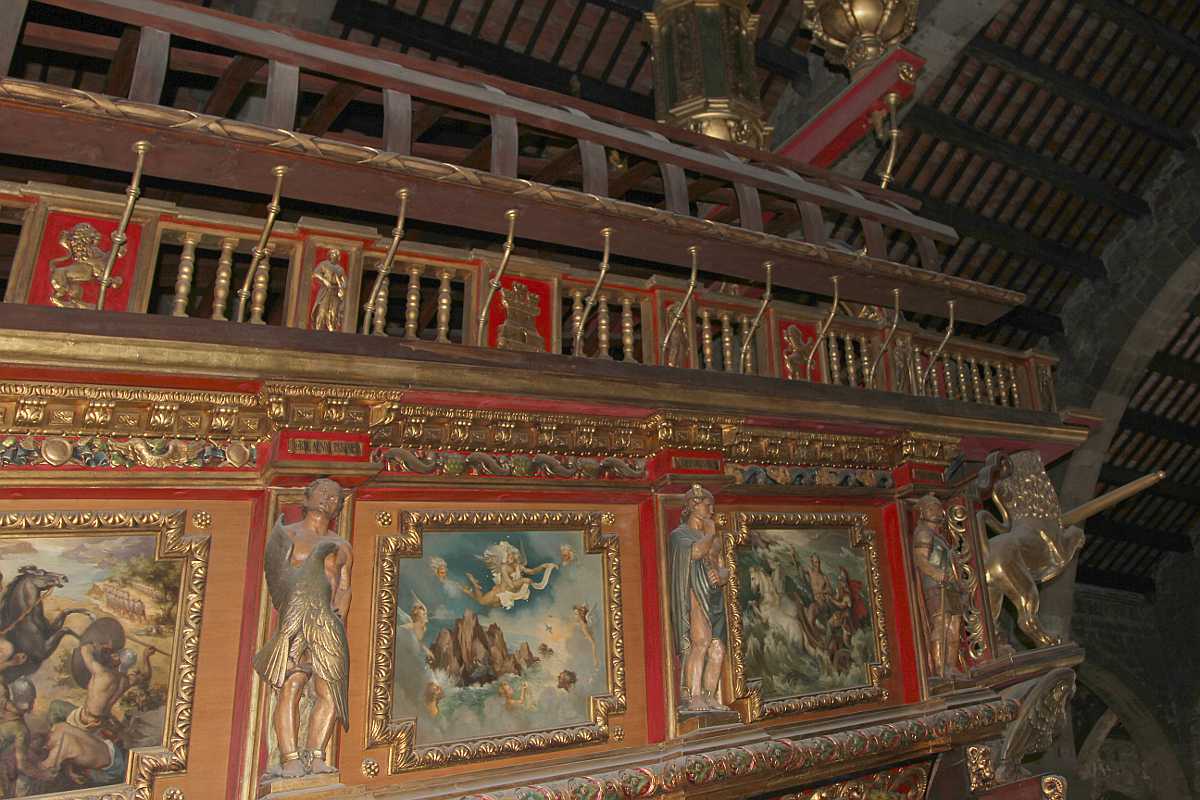 The galley was the most important warship in the Mediterranean until the 17th century. On the high seas it was sail driven over long distances, and propelled by rowing during fighting and manoeuvring Its basic characteristics were its manoeuvrability and the great speed that it could attain, thanks to the vessel’s fine lines. The galley’s crew was made up of officers, oarsmen (especially galley convicts serving their sentences on galleys), sailors and soldiers. 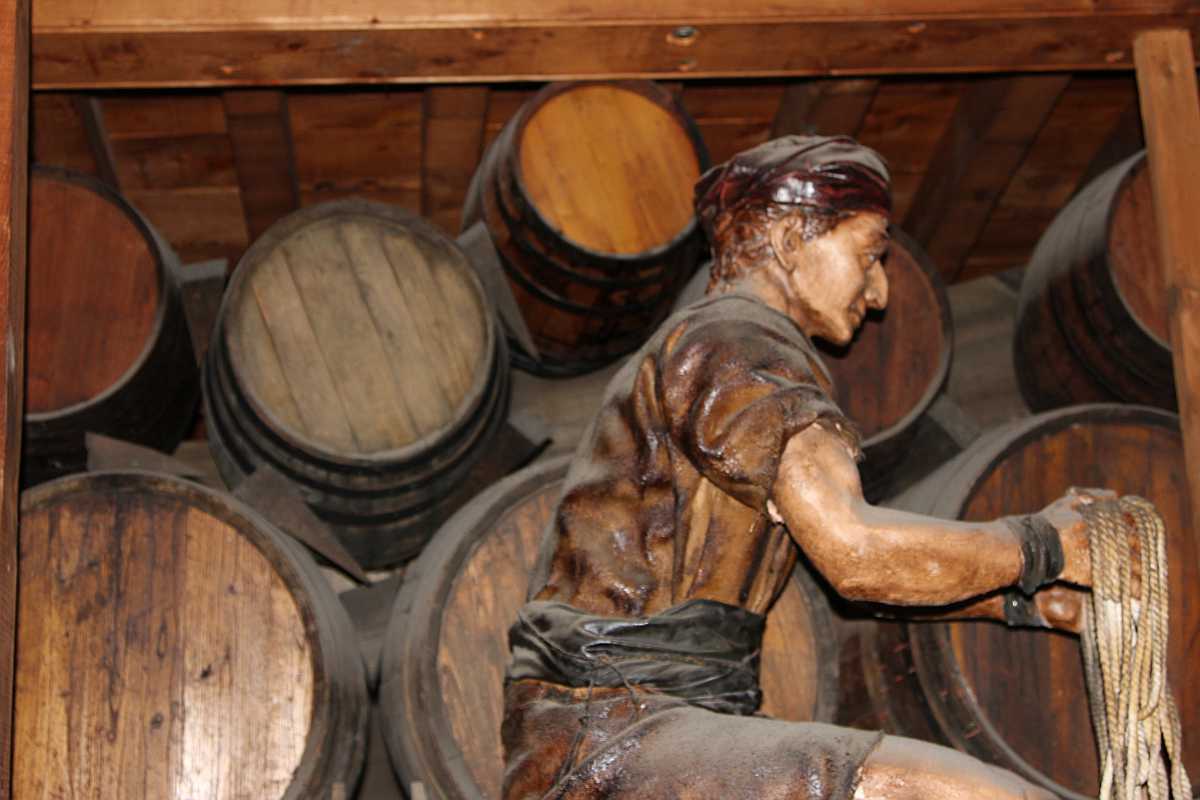 Britons seeking sun and sand flocked to the beach of Bournemouth
Heatwave hits Europe
Costa Diadema, the largest cruise ship under Italian flag, arrives to Haifa
Trip.com reveals the latest summer trends, highlighting traveller confidence has returned with city breaks and short-haul travel dominating
Thailand expects to welcome about 7.5 million tourists in the second half of 2022
NOW OPEN: Four Seasons Resort Tamarindo, México Welcomes Guests to a Verdant Refuge on the Pacific Coast
Summer tourism brightens eurozone economy
Alaska Airlines surprises employees with 90,000 miles to travel the globe
Brescia and Bergamo
ROYAL CARIBBEAN GROUP CELEBRATES 30 YEARS OF SAVE THE WAVES, THE COMPANY’S COMMITMENT TO SUSTAINABILITY
How to travel the world, but stay in one place: exotic and serene destinations
The cost of renting a London home on Airbnb has jumped on tourist demand
Saint-Émilion, France
A local’s guide to Madrid
Famous Key Marco Cat on exhibit at Marco Island Historical Museum through 2026
Best view of Melbourne? Ferguson Pier in Williamstown
Dubrovnik’s spectacular old town
Birdwatching, hiking and hearty campfire cuisine with ex-FARC guerrillas in Colombia
Best UK activity holidays and summer camps for teenagers
Travel guide to Bilbao, Spain
We use cookies on our website to give you the most relevant experience by remembering your preferences and repeat visits. By clicking “Accept”, you consent to the use of ALL the cookies.
Do not sell my personal information.
Cookie SettingsAccept
Manage consent