The rising star of the Israeli nouvelle cuisine Chef Meir Adoni made himself a huge disservice by lending his name to Mizlala, a pretentious bistro at Nahalat Benyamin 57, Tel Aviv. We booked lunch in Mizlala on Yom HaAtzmaut (Independence Day), inspired by good memories of Catit, a flagship restaurant of Meir Adoni. Well, the lunch in Mizlala proved to be a disappointment which could be summarized in a few words – stale food with refrigerator’s odor and poor service.

Sourdough bread was stale (at least few days old). The beetroot and lima bean salads, served as appetizers, had an appeal of supermarket chilled ready meals. Described in menu as “winter salad” the beetroot salad had winter written all over it – fridge stank and cold.

The “risotto with local calamari stuffed with shrimps” was unsavoury mess of rice porridge covered with blankets of parmesan, cold squashed cherry tomatoes and some green weeds. Mullet fillet had a characteristic fish odor not associated with freshness. What was supposed to be an eggplant foam in reality was a heavy greasy mass. Waiters were slow and unattentive despite almost empty restaurant. Eek, never again! 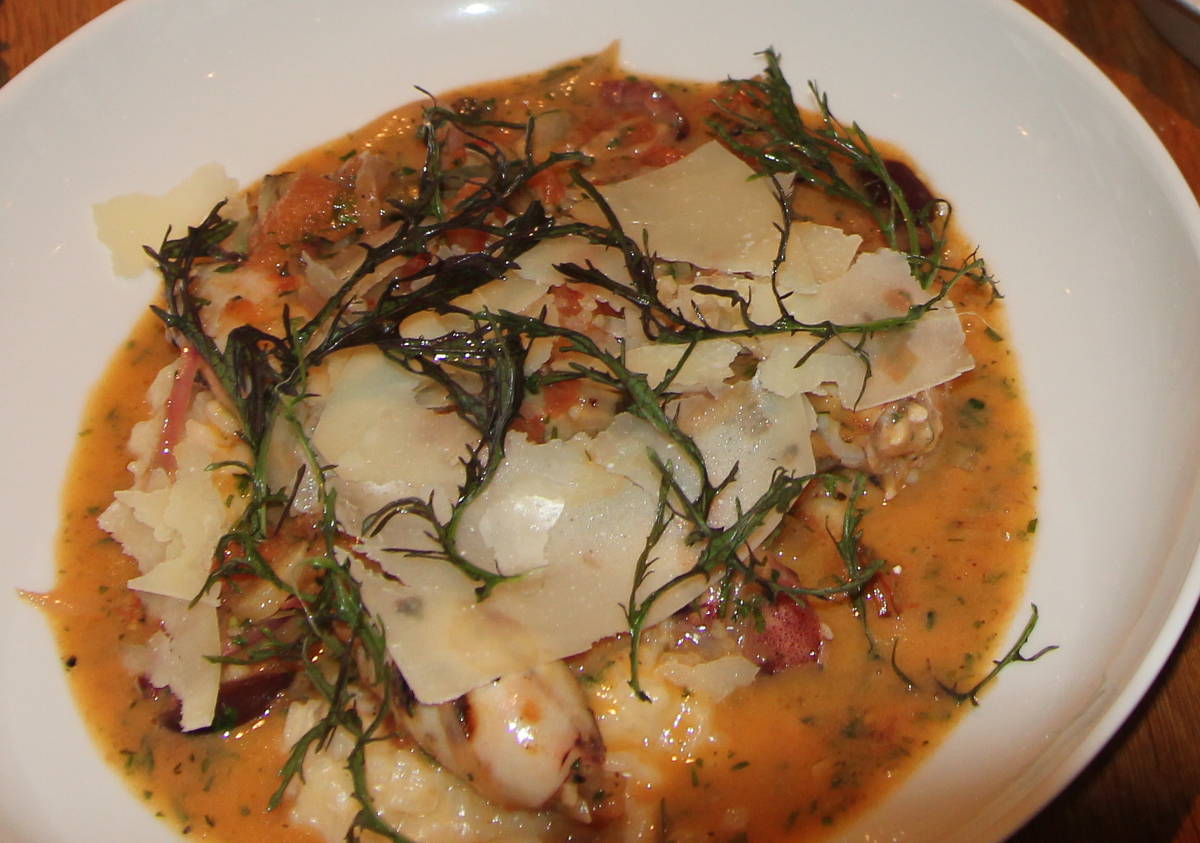 Tripadvisor Unveils New App as Summer Travel Rebounds
Italy opens up for international travelers
Hawaii’s Inter-County Travel Restrictions to End on June 15
AIDA Cruises expands its vacation program for summer 2021
Supersonic flights are set to return – here’s how they can succeed where Concorde failed
Travel Insurance: Is It Actually Worth Buying?
‘We Are Back!’ Royal Caribbean Group Resumes U.S. Cruising Today
Inspirato, the Innovative Luxury Travel Subscription Brand, Closes Transaction to Become Publicly Traded
Britain is set to open up to visitors from more countries
Costa Resumes Its Cruises Starting From May

Vietravel Airlines Officially Flies First International Route Hanoi – Bangkok
Tripadvisor’s Year in Review: Unpacking all the good in 2022
New Report from Vacasa Uncovers Holiday and Winter Travel Trends
WorldHotels™ Celebrates the Season With Bonus Points for Loyalty Program Members
The Mediterranean is Calling! Princess Cruises Announces Spring & Summer 2024 European Season for Next-Generation Ship Sun Princess
Costa Venezia Cruise Ship Arrives to Haifa Port
Revenge Tourism
Carnival Corporation Expands Next-Generation Wi-Fi Connectivity with SpaceX’s Starlink
Surveys: Most Americans more likely to stay in hotels in 2023 vs. 2022
Leidos Deploys New Terminal Flight Management Capability at Cleveland Hopkins International Airport
Photo of the Day: Angers, France
Lufthansa is preparing another wave of flight cancellations
UK’s best ancient sites
Taiwan Launches Virtual Event Showcasing Taiwan’s Family Travel Offerings with Appearances from Special Guests
Famous Key Marco Cat on exhibit at Marco Island Historical Museum through 2026
MSC Lirica on Mediterranean cruise
The Notre-Dame cathedral in Paris is on track to reopen in 2024
View of Angers and the Maine river
The British Museum has the world’s largest collection of Benin bronzes
The Loire is loved for its wines
We use cookies on our website to give you the most relevant experience by remembering your preferences and repeat visits. By clicking “Accept”, you consent to the use of ALL the cookies.
Do not sell my personal information.
Cookie SettingsAccept
Manage consent