“In the practice of several of the useful and ingenious arts they had made astonishing proficiency, and in the manufacture of sake, a strong and wholesome beer procured by fermentation from rice, they were not excelled by any other t people. It still appears to be the beverage in general to use. Koempfer met with it in all the inns at which he stopped on his journey to the metropolis; and although no person whatever is exempt from brewing it, yet there are numbers in the empire who follow no other business than that of making sake.

The town of Muru, in the province of Bisen, is inhabited chiefly by the brewers of this liquor; and at a village near the city of Osacca, it is made to perfection, and in such abundance, that it is sent from thence all over the kingdom, and even exported to other countries by the Dutch and Chinese”, AN ESSAY ON THE INVENTIONS AND CUSTOMS OF BOTH ANCIENTS AND MODERNS IN THE USE OP INEBRIATING LIQUORS, By Samuel Morewood, 1824 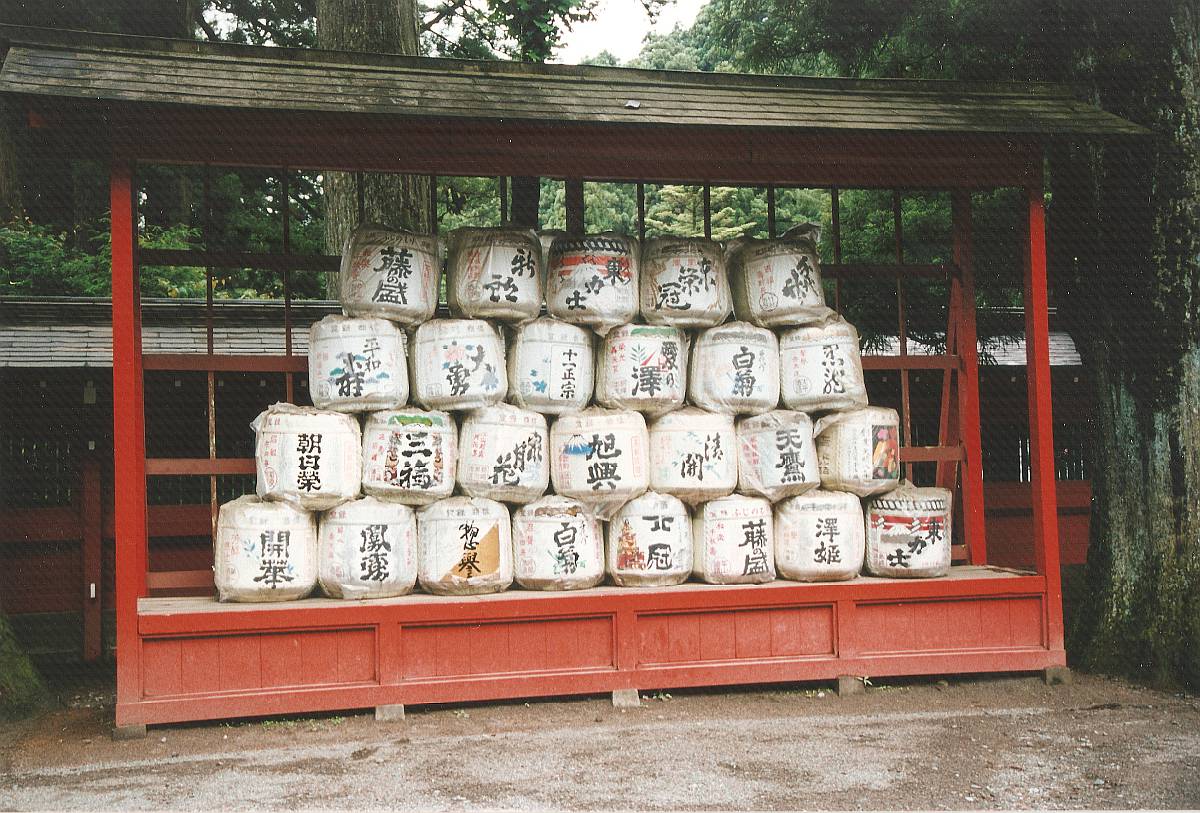 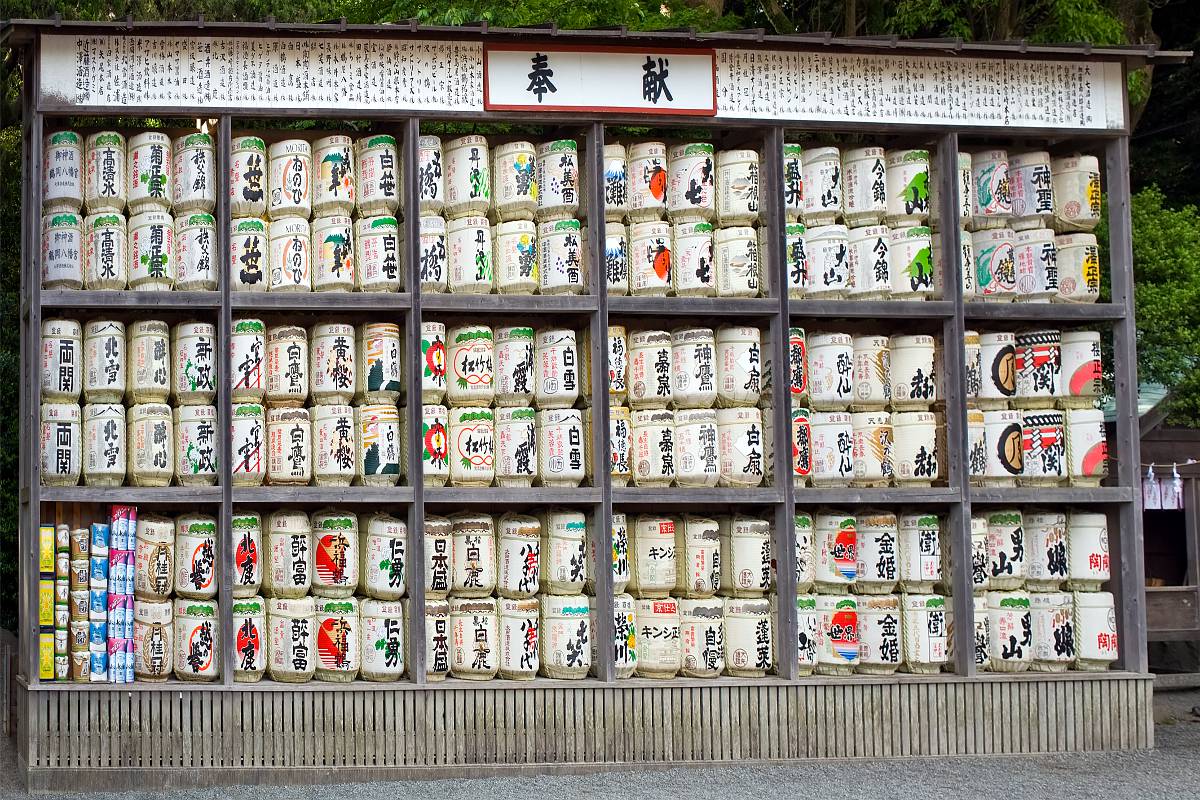 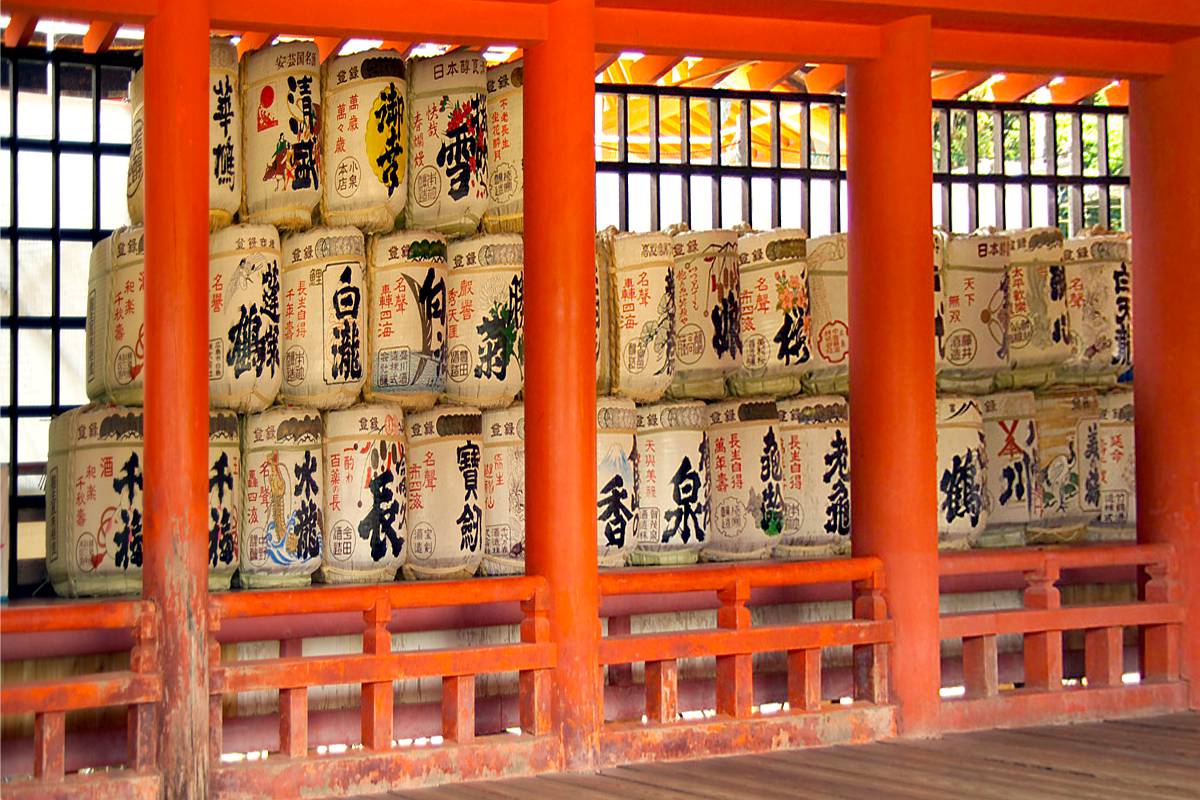 Rome’s Colosseum may be the Italy’s biggest cash cow
Disney Cruise Line Offers Holiday Fun for Families with New Fall Itineraries in 2023
Holidays Have Officially Begun at Walt Disney World Resort
Australia is overlooked in world’s best restaurant rankings
Summer tourism brightens eurozone economy
Catania attracts tourists as temperatures rise
Cruise Ship Queen Victoria embarking in Stockholm
Winter adventures in the UK
A380 superjumbo, the world’s largest passenger plane is enjoying a resurgence
uin Art Travel Shoes Unveils Its Design Philosophy -“CALSEN”
The Dyrt Announces the 2022 Best Places To Camp: Top 10 in the U.S.
What kind of ship would you choose to travel?
Labyrinth pavement at Chartres Cathedral, France
Musée des Beaux-Arts de Bordeaux
Travel guide to Bilbao, Spain
Harbour House, Bristol
The cost of renting a London home on Airbnb has jumped on tourist demand
The best places to eat outdoors in London
Restaurant MOTA in Nykøbing Sjælland
Miami has boomed over the course of the pandemic
We use cookies on our website to give you the most relevant experience by remembering your preferences and repeat visits. By clicking “Accept”, you consent to the use of ALL the cookies.
Do not sell my personal information.
Cookie SettingsAccept
Manage consent