In recent years, Shaanxi has been taking the globally leading position of promoting tourism and culture, and now has grown into the “web celebrity” in the global tourism market. In the era dominated by social media and network flow, Shaanxi has been closely following the pace of the development of the Times.

The history and culture of Shaanxi are everywhere, and the perfect integration between the thousand-year-old capital and the modern city is irreplaceable in China. City Wall, Terracotta Warriors, Tang Paradise, and many other historical spots are “the most searched hashtags” among the tourists.

Shaanxi puts traditional resources creatively displayed. Xi’an, its capital, has been striving to build “Music City,” “Museum City,” and “City with Book Aroma.” It also held a variety of fantastic events, including the Silk Road International Film Festival, International Marathon, and light show in the Tang Paradise, to present the visitors an international metropolis with ancient charm. 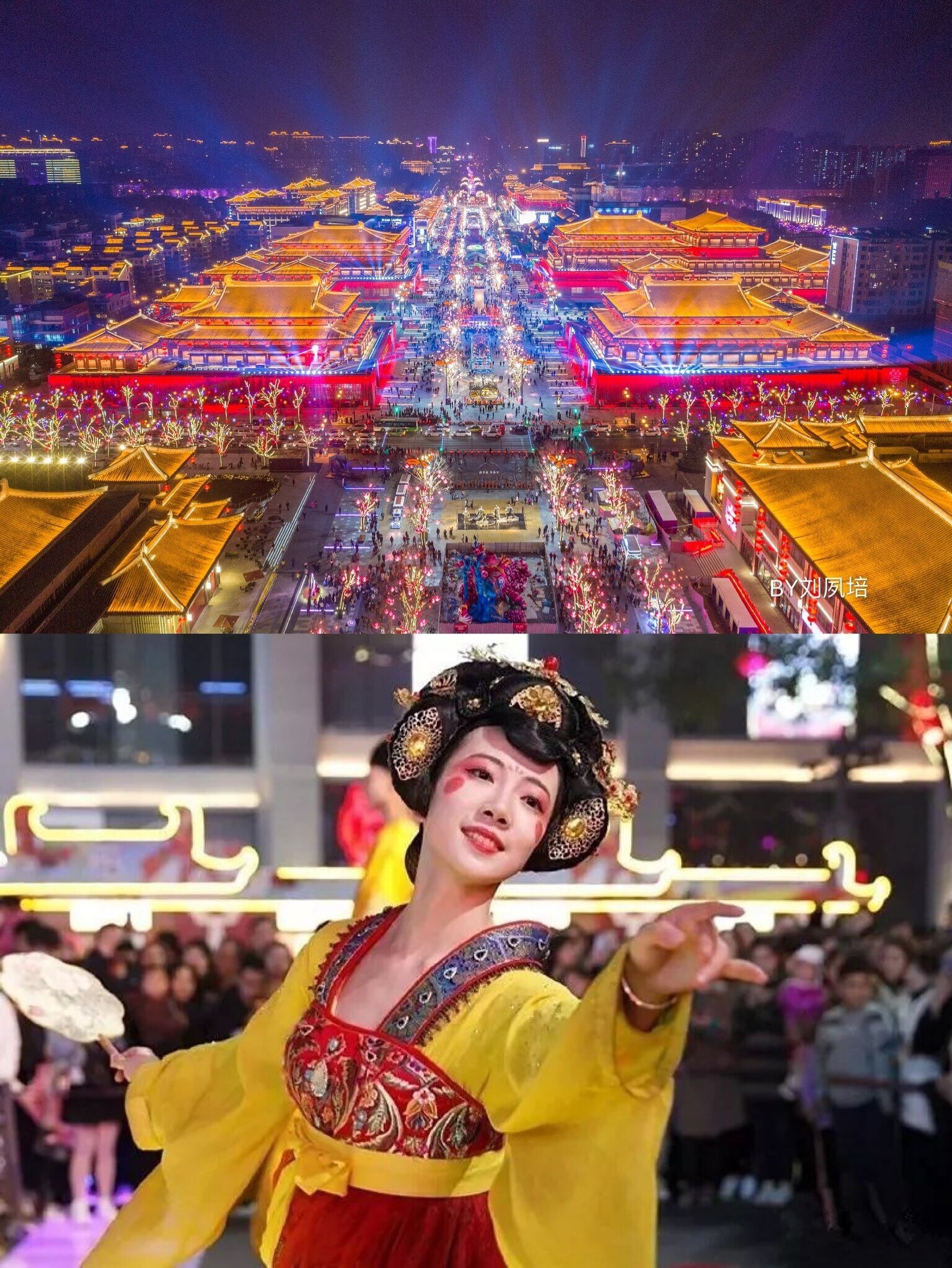 VidCon, the world’s largest celebration of digital video and online creators, was grandly held in the USA this July and attracted thousands of web celebrities and fans from all over the world. The creative booth brought by the Shaanxi Provincial Department of Culture and Tourism made a debut at the event, which broke through the traditional mode of promoting the tourism and culture in the global market. Interactive experiences it brought blended with various elements of Shaanxi tourist attractions and culture, leaving the fans with deep impressions. By integrating the web celebrity marketing, TikTok and the VidCon, it effectively improved the exposure and the international reputation of Shaanxi tourism and culture, introducing Shaanxi history and human civilization to the fans all over the world.

Shaanxi has been insisting on an open and inclusive attitude and has been positively building the international first-class cultural tourism center with historical and cultural characteristics. In the future, Shaanxi will continue to focus on providing excellent cultural products and services, combined with the promotion on the international social media and the launch of online and offline creative activities at home and abroad.

SOURCE The Shaanxi Provincial Department of Culture and Tourism

September U.S. Travel Agency Air Ticket Sales Total $7.3 Billion
Travel startup Traveloka scores $300 million of financing
London losing out tax-free shopping to Paris and Milan
10 Things to Do Before Leaving for Vacation
What is smart tourism
The Fascinating World of Deep Sea Creatures
NOW OPEN: Four Seasons Resort Tamarindo, México Welcomes Guests to a Verdant Refuge on the Pacific Coast
Austin’s oldest green space, Pease Park, gets a climate-conscious makeover
One of the main reasons people engage in gastronomy tourism is to try new and unique flavors and dishes
Air travel in the U.S. has recovered to about 99% of 2019 levels
Saint-Malo, Brittany, has the highest tides in Europe
Best UK activity holidays and summer camps for teenagers
Dubrovnik’s spectacular old town
Venice is the world’s first city to charge an entry fee
Best view of Melbourne? Ferguson Pier in Williamstown
The Dyrt Announces the 2022 Best Places To Camp: Top 10 in the U.S.
Marriott Bonvoy Encourages Travelers to Switch into Vacation Mode with New Summer Openings Worth Logging Off For
Five Top Tips for Safe Travel This Summer From International SOS
Lufthansa is preparing another wave of flight cancellations
The British Museum has the world’s largest collection of Benin bronzes
We use cookies on our website to give you the most relevant experience by remembering your preferences and repeat visits. By clicking “Accept”, you consent to the use of ALL the cookies.
Do not sell my personal information.
Cookie SettingsAccept
Manage consent