The younger ukiyo-e artists preferred brighter colours and dominant shades such as red or purple. This new and heightened use of colour was seen by their contemporaries as resulting from Western influence. However, after a short phase in which Japan was flooded with such prints, some Japanese artists began to seek an artistic compromise between traditional and Western-influenced art. What resulted was an artistic movement called shin-hanga (New Prints), active mainly in the first thirty years of the 20th century. 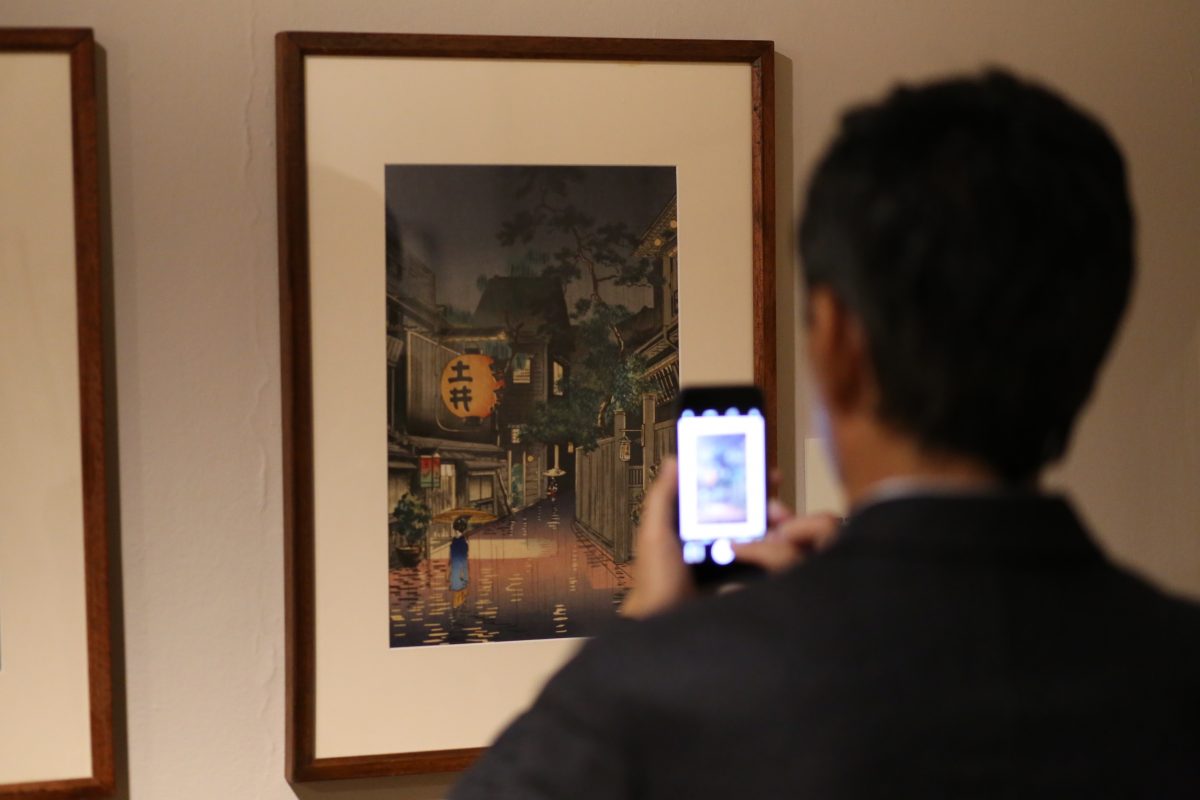 Inmarsat: Air Passengers’ Confidence Eight Times Higher Than a Year Ago, 83% Worldwide Now Happy to Fly
Sabre and Finnair plan to distribute NDC offers to Sabre-connected travel agents
Costa Venezia Cruise Ship Arrives to Haifa Port
SMART Airports Conference to bring airport leaders and innovators from around the world to Ontario, California
September U.S. Travel Agency Air Ticket Sales Total $7.3 Billion
City of Tampere: Finland in Co-operation With Japan in Human-Centred Smart Urban Development
The Credit Suisse Exhibition: Raphael, Until 31 July 2022, National Gallery, London
There are nearly 2,000 cruises that cost under $100 a day
Trip.com reveals the latest summer trends, highlighting traveller confidence has returned with city breaks and short-haul travel dominating
Holland America Line Launches Best Deal of the Year on 2023 Cruises — ‘Book Early & Save’ Includes Crew Appreciation, Onboard Credit, Low-Fare Guarantee and Popular ‘Have It All’ Amenities
Lufthansa is preparing another wave of flight cancellations
What kind of ship would you choose to travel?
Restaurant MOTA in Nykøbing Sjælland
Best UK activity holidays and summer camps for teenagers
Venice is the world’s first city to charge an entry fee
How to avoid looking like a tourist in France?
Dubrovnik’s spectacular old town
Unique collection of classical statues is on display in Milan
Exploring Provence’s Luberon Valley
Taiwan Launches Virtual Event Showcasing Taiwan’s Family Travel Offerings with Appearances from Special Guests
We use cookies on our website to give you the most relevant experience by remembering your preferences and repeat visits. By clicking “Accept”, you consent to the use of ALL the cookies.
Do not sell my personal information.
Cookie SettingsAccept
Manage consent