Stockholm syndrome is named after the Norrmalmstorg robbery of Kreditbanken at Norrmalmstorg in Stockholm, Sweden, in which several bank employees were held hostage in a bank vault from August 23 to August 28, 1973. During this situation, the victims became emotionally attached to their captors. That’s the official version (Wikipedia). 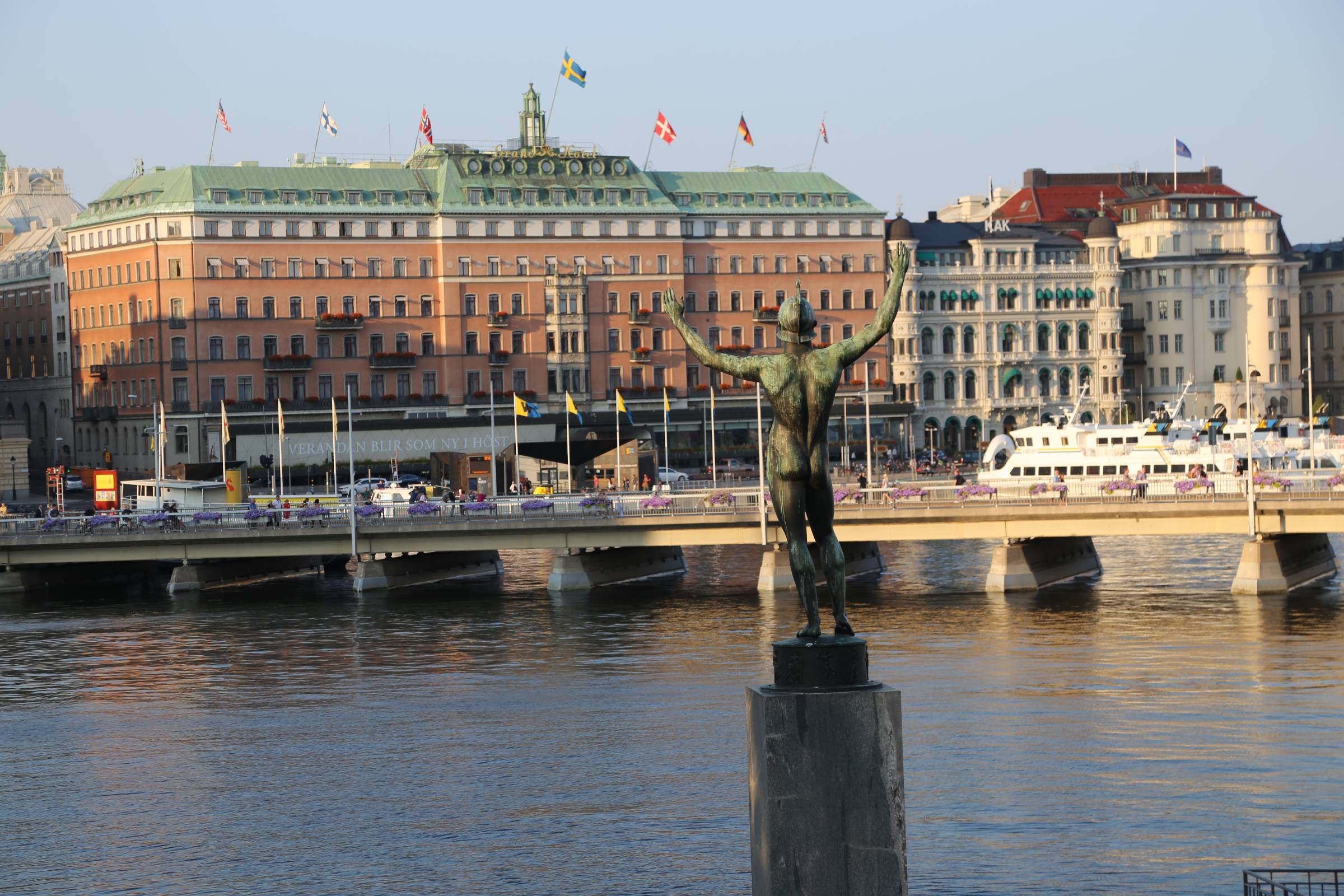 ResortPass Raises $26 Million Series B for Hotel Amenity Access
Inmarsat: Air Passengers’ Confidence Eight Times Higher Than a Year Ago, 83% Worldwide Now Happy to Fly
How a wine trip to France helped me find my wine travel mojo
The Fascinating World of Deep Sea Creatures
Why do young people prefer to travel abroad?
Exploring the Charm of Tuscany: A Guide to the Best Towns and Villages
Tripadvisor’s Year in Review: Unpacking all the good in 2022
House of the Vettii, known as Pompeii’s Sistine Chapel, reopened to the public after 20 years
OCEANIA CRUISES INTRODUCES 2024-2025 TROPICS & EXOTICS VOYAGES
Split, Croatia
How to travel the world, but stay in one place: exotic and serene destinations
A local’s guide to Madrid
Unique collection of classical statues is on display in Milan
Auray, Brittany, France
Piles of lost bags in London, Paris and Toronto
Tomb of Baha ul Halim (14th Century), Tomb of Bibi Jiwindi (14th Century), Tomb of Nauria (15th Century) at Uch Sharif, Pakistan
Birdwatching, hiking and hearty campfire cuisine with ex-FARC guerrillas in Colombia
The fifth bull run at Pamplona’s San Fermín Festival
Saint-Malo, Brittany, has the highest tides in Europe
How to avoid looking like a tourist in France?
We use cookies on our website to give you the most relevant experience by remembering your preferences and repeat visits. By clicking “Accept”, you consent to the use of ALL the cookies.
Do not sell my personal information.
Cookie SettingsAccept
Manage consent