Waterproof and breathable clothes, shiny running shoes, Qipao that can change color according to temperature… These things, which look like they’re only available in a science museum, come from a fabric lab of an old silk town. These high-tech fabrics were also presented at the Suzhou Creative & Design Cultural Industry Expo held in Suzhou on April 19.

Shengze, the southernmost part of Jiangsu, is in the core area of the Yangtze River Delta, a silk textile town with a long history. According to the Management Committee of Eastern Silk Market, on April 18, a group of well-known foreign photographers entered Shengze and captured the new changes in this ancient silk town with their cameras. Through the development of new technology fabrics such as “science and technology, ecology, environmental protection”, Shengze is constantly broadening its influence in the world.

In China, Shengze used to be well-known for its developed silk weaving and prosperous silk trade as early as the Ming and Qing Dynasties. The ancient silk town, together with Suzhou, Hangzhou and Huzhou, were called China’s four major silk capitals. According to Wu Jinkuan, the Assistant General Manager of Shengze Oriental Textile City, after years of development, with only 2% of the population of Beijing, this town owns over 2,500 textile enterprises of various types nowadays, with 3.25 million tons of spinning capacity, 12 billion meters of weaving capacity and 3 billion meters of finishing capacity. It has initially formed a complete industrial chain from silk reeling, chemical fibre spinning, weaving, printing and dyeing, fabric deep processing to garment products. 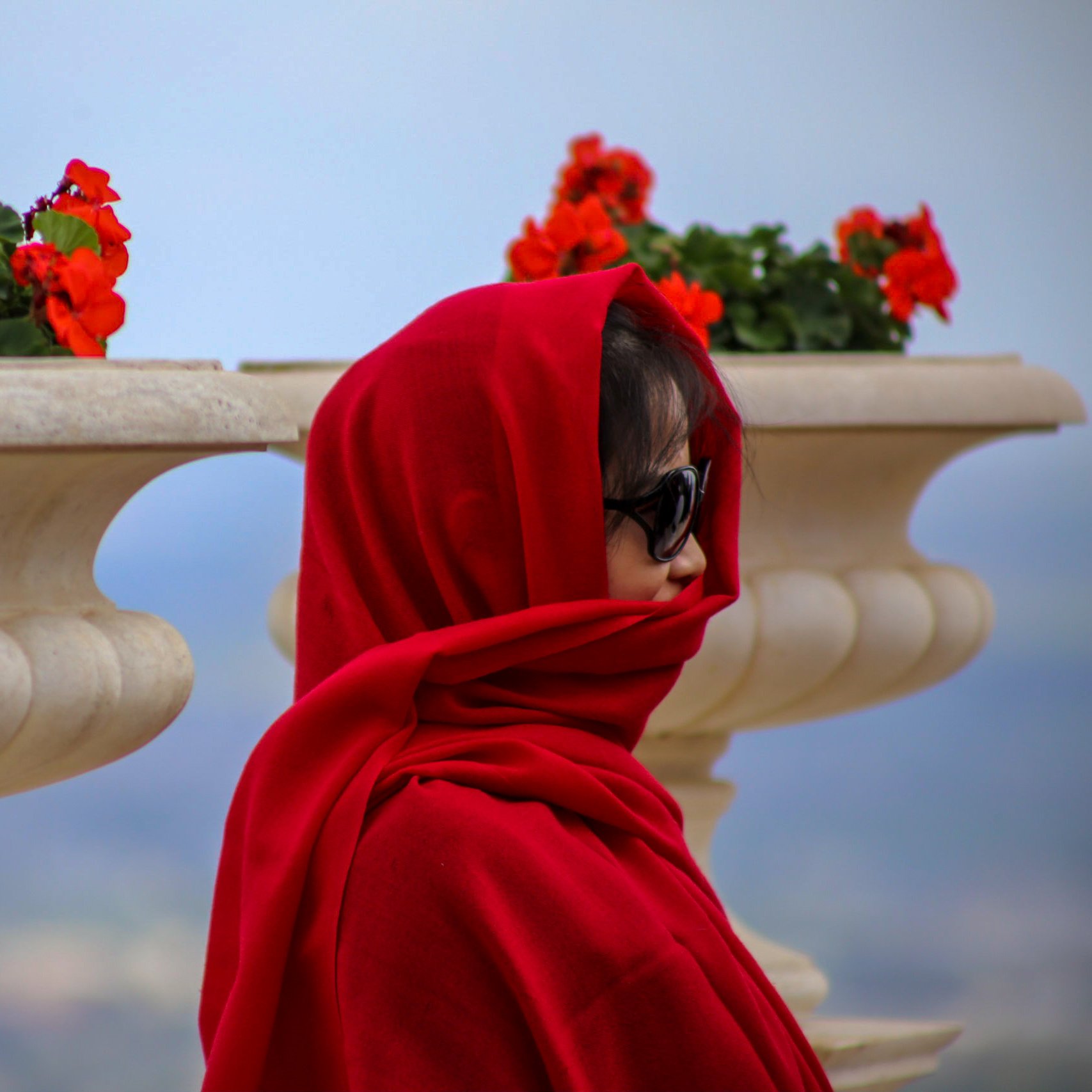 In order to continuously enhance its innovative vitality, the town has 17 state-level postdoctoral workstations, accounting for one third of the total number of postdoctoral workstations in the region, with many “world top 500” enterprises and well-known enterprises in China, such as SAINTJOY, a brand that was born in 1889 and now works successfully with designers of FENDI and COACH. The Oriental Textile City actively helps enterprises to open domestic and foreign markets by expanding the upstream and downstream circulation channels of the industrial chain. Through holding the China-ASEAN Textile Purchasing Festival, more than 120 textile and apparel purchasing enterprises from nine ASEAN countries were attracted, and a textile industry cooperation base was established. A series of multi-stage material purchasing docking meetings were held in Dandong, Liaoning, Changshu, Hangzhou, Zhejiang, to build an interactive platform for domestic and foreign trade. To achieve face-to-face exchanges between urchasers and enterprises in the textile market, Shengze’s original silk textiles has now won great reputation, and gradually become world-renowned.

At present, Shengze has become the main production & export base of silk textiles in China and is striding forward to becoming the largest and world-famous silk textile production base.

Japan National Tourism Organization Promotes Japan as a Gastronomy Tourism Destination
Holland America Line Sees Record Black Friday Bookings in the U.S.
CL Hotels Acquires Coachman Hotel in South Lake Tahoe
The Guggenheim Bilbao is a testament to the power of architecture, art, and culture to transform a city
Thanksgiving travel trends revealed by online travel agent, eDreams
How to travel light, with less luggage
World’s Most Punctual Airlines and Airports
Travel Photography With a Different Perspective
Madrid poised to earn first-choice status for high-spend travellers
Celebrity Apex embarks in Haifa on Mediterranean cruise
Saint-Malo, Brittany, has the highest tides in Europe
Rhapsody of the Seas on Mediterranean cruise
Venice is the world’s first city to charge an entry fee
Taiwan Launches Virtual Event Showcasing Taiwan’s Family Travel Offerings with Appearances from Special Guests
Marriott Bonvoy Encourages Travelers to Switch into Vacation Mode with New Summer Openings Worth Logging Off For
Harbour House, Bristol
UK’s best ancient sites
Piles of lost bags in London, Paris and Toronto
How to avoid looking like a tourist in France?
What makes French pastries so good?
We use cookies on our website to give you the most relevant experience by remembering your preferences and repeat visits. By clicking “Accept”, you consent to the use of ALL the cookies.
Do not sell my personal information.
Cookie SettingsAccept
Manage consent