TBWA\Asia released new research at ITB Asia, Asia’s leading travel summit held in Singapore this week, which explores the next disruption in travel: the young independent, tech savvy Muslim traveller, who won’t settle. They’re young, they’re Muslim, they have a passport, a dream and high expectations.

Said Nazirah Ashari, director of strategy, TBWA\Kuala Lumpur: “Halal travel is real. It’s much more than hotels labelling breakfast menus. If countries, and companies, are serious about attracting the attention of this increasingly influential audience, there must be a conscious effort to understand what is important to this group of travellers; what motivates their decisions to choose one destination over the next.”

TBWA\Asia commissioned Singapore based research house Intuit Research on the discovery study confirming Muslim travelers do not want to compromise their faith-based needs while travelling, but also don’t want their values to hinder their travel experience. They want to integrate and appreciate their surroundings, not be segregated due to their beliefs. 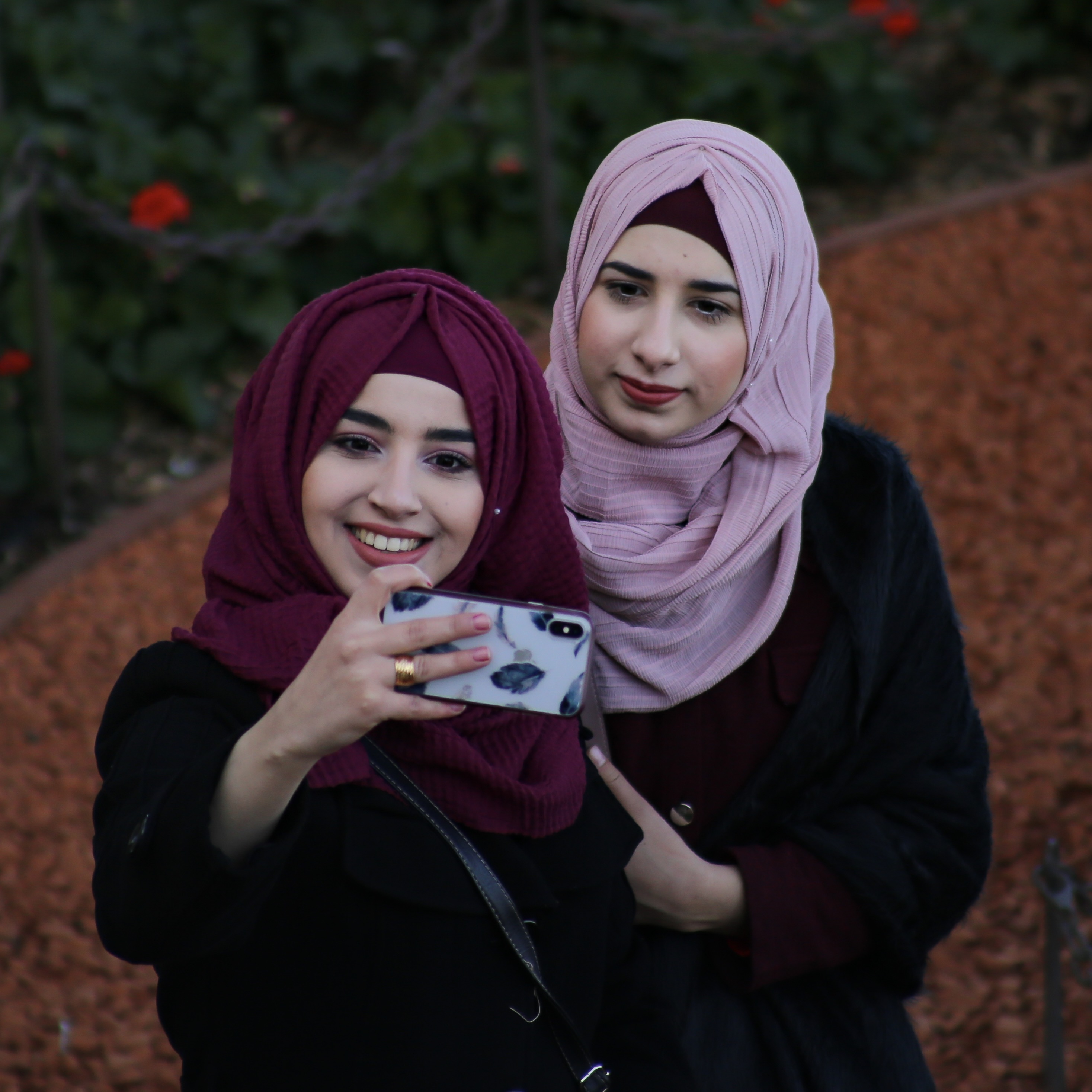 Muslim travellers have become one of the fastest growing segments, who make up around 10% of the global travel category but remain relatively under-served, even though they’re packing a serious punch in the travel economy with their wallets.

The study, which interviewed almost 1000 Muslims aged between 18 and 30 across Malaysia, Indonesia and the United Kingdom, found there is an increasing number of young Muslim travellers, travelling independently, with Malaysia and Indonesia travellers looking to travel to approximately four countries in the next 18 months. What’s also striking is the number of young independent female Muslim travellers looking to travel, with 89% considering taking an all-girls trip in the next 18 months.

Said Nazirah Ashari: “Sisters on tour is definitely an area of interest. We’ve found 1 in 3 females interviewed have already travelled for leisure with their girlfriends, despite the various barriers, with a high percentage planning a trip over the next 18 months.

“Despite perception of the world’s most populated Muslim markets, the majority of female travellers are hailing from Malaysia and Indonesia, with 46% and 38% of females having already travelled with their girlfriends from these respective markets.”

These young Muslim travellers have stopped waiting for countries and companies to adapt to their needs and are now taking things into their own hands – developing efficient communities and social ecosystems for recommending great halal travel destinations and services, and simply cutting out those that don’t meet their expectations.

Download our 10 Points for the Modern Muslim Traveller here

About TBWA\Worldwide
TBWA is The Disruption® Company: the cultural engine for 21st century business. Named one of the World’s Most Innovative Companies by Fast Company and Adweek’s 2018 Global Agency of the Year, we create disruptive ideas that locate and involve brands in culture, giving them a larger share of the future. Our collective has 11,300 creative minds across 275 offices in 95 countries and also includes brands such as Auditoire, Digital Arts Network (DAN), eg+ worldwide, GMR, The Integer Group®, TBWA\Media Arts Lab, TBWA\WorldHealth and TRO. Global clients include adidas, Apple, Gatorade, Henkel, Hilton Hotels, McDonald’s, Michelin, Nissan and Singapore Airlines.

How to choose a rental car company for travel
Things to do in Madrid
Japan National Tourism Organization Promotes Japan as a Gastronomy Tourism Destination
Meet the Hotel Industry’s Most Influential People at INSPIRE22
Winter beach destinations are once again becoming a popular choice for travelers
New Data Reveals Students and Youth Are Favoring Overseas Adventures Over Domestic
The Fascinating World of Deep Sea Creatures
Revenge Tourism
Carnival Corporation Expands Next-Generation Wi-Fi Connectivity with SpaceX’s Starlink
Azulejos: the Portuguese ceramic tilework
Best view of Melbourne? Ferguson Pier in Williamstown
How to travel the world, but stay in one place: exotic and serene destinations
Miami has boomed over the course of the pandemic
At the start of the year Rzeszow was the 15th-biggest city in Poland
Labyrinth pavement at Chartres Cathedral, France
Birdwatching, hiking and hearty campfire cuisine with ex-FARC guerrillas in Colombia
The Dyrt Announces the 2022 Best Places To Camp: Top 10 in the U.S.
The British Museum has the world’s largest collection of Benin bronzes
Five Top Tips for Safe Travel This Summer From International SOS
How to avoid looking like a tourist in France?
We use cookies on our website to give you the most relevant experience by remembering your preferences and repeat visits. By clicking “Accept”, you consent to the use of ALL the cookies.
Do not sell my personal information.
Cookie SettingsAccept
Manage consent