With a never-before-seen spectacle of fireworks and laser displays on the iconic Burj Khalifa, Emaar mesmerised the world with its New Year’s Eve Gala in Dubai to usher in 2019. The event welcomed over a million revellers in Downtown Dubai, Emaar’s flagship mega-development. A highlight was the special tribute to the late Sheikh Zayed bin Sultan Al Nahyan, the founding father of the UAE, whose birth centennial was observed in 2018 as the ‘Year of Zayed’. 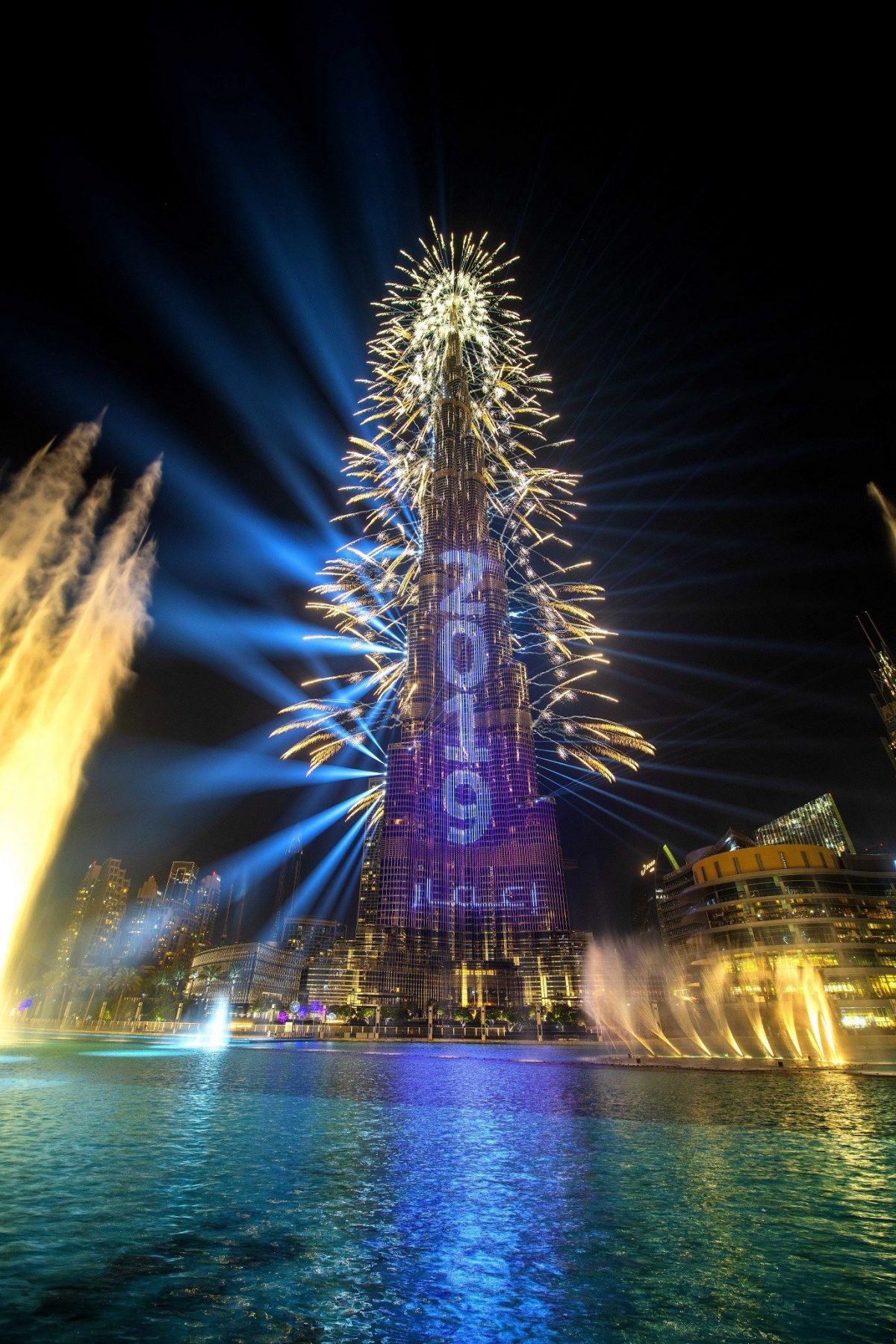 The show’s social media campaigns reached over a billion users, complemented by Emaar’s partnership with TikTok. Emaar NYE 2019 was one of the world’s most-watched New Year’s Eve celebrations telecast live globally and live-streamed on mydubainewyear.com. The illumination of Burj Khalifa’s façade earned it two additional Guinness World Records – for the ‘Largest LED-illuminated façade’ and the ‘Tallest LED-illuminated façade’.

Mohamed Alabbar, Chairman of Emaar Properties, said the event is a tribute from the UAE to the world, reflecting the nation’s positivity and cosmopolitan outlook. “With this celebration, we are highlighting the vision of our leadership to create a new era of progress through openness and collaboration, here in Dubai and the UAE – for the world.”

Following Emaar’s partnership with TikTok, five lucky couples from China, India and the Middle East were flown in to Dubai in addition to 55 top influencers who promoted the event to their followers. Emaar also selected two lucky winners of their social media competition to enjoy the celebration from a helicopter. Several messages submitted by the public on Emaar’s Twitter,Facebook and Instagram feeds @EmaarDubai using the hashtag #2019MakeAWish were displayed on Burj Khalifa.

The Emaar NYE 2019 show was themed ‘time and progression’. Inspiring visuals celebrating the heritage of the nation kicked off the event which went on for eight minutes on Burj Khalifa’s façade. Adding to the allure was the longest show to date of The Dubai Fountain. Following the countdown, in an all-out display of spellbinding pyrotechnics, the UAE, Dubai and Emaar wished the world’ a ‘Happy New Year’ with the message relayed in Arabic, English and Chinese.

The experience can be re-watched online at mydubainewyear.com. Emaar will showcase a short version of the show from January 1 to end-March to delight visitors to Downtown Dubai.

Thanksgiving travel trends revealed by online travel agent, eDreams
Asia is home to the highest percentage of people who said they’ll “never travel” again
Discovering the Hidden Gems of Iceland: A Guide to Off-the-Beat Tourist Spots
Adventures by Disney to Debut Its First-Ever Adriatic Sea Expedition Cruise in 2024
Vietravel Airlines Officially Flies First International Route Hanoi – Bangkok
What is RevPAR?
Small Cruise Ship M/V Clio Arrives to Haifa
Greyhound Providing Free Bus Tickets Home for Runaways this Holiday Season
ITALIAN CAPITAL OF CULTURE 2023: EVENTS AND PROJECTS INSPIRED BY THE VISION OF “CULTURE AS A CURE” GET UNDERWAY
Popular tourist destinations are facing a shortage of workers
Exploring Provence’s Luberon Valley
A local’s guide to Madrid
Piles of lost bags in London, Paris and Toronto
The Dyrt Announces the 2022 Best Places To Camp: Top 10 in the U.S.
Auray, Brittany, France
At the start of the year Rzeszow was the 15th-biggest city in Poland
Rhapsody of the Seas on Mediterranean cruise
UK’s best ancient sites
Travel guide to Bilbao, Spain
The fifth bull run at Pamplona’s San Fermín Festival
We use cookies on our website to give you the most relevant experience by remembering your preferences and repeat visits. By clicking “Accept”, you consent to the use of ALL the cookies.
Do not sell my personal information.
Cookie SettingsAccept
Manage consent