Visitors to Vienna can now gain access to more than 60 of the city’s most popular attractions, tours and museums directly via their smartphones with the newly launched mobile version of the popular Vienna PASS sightseeing card (www.viennapass.com).

The mobile Vienna PASS places the best of the city at the visitor’s fingertips and makes it possible to use the pass within seconds of purchase. An email booking confirmation contains a link to the free Vienna Guide app for iOS or Android devices, which acts as a platform to download the mobile pass. The Vienna PASS customer then simply scans the app’s barcode straight from their smartphone to gain entry at a featured attraction. 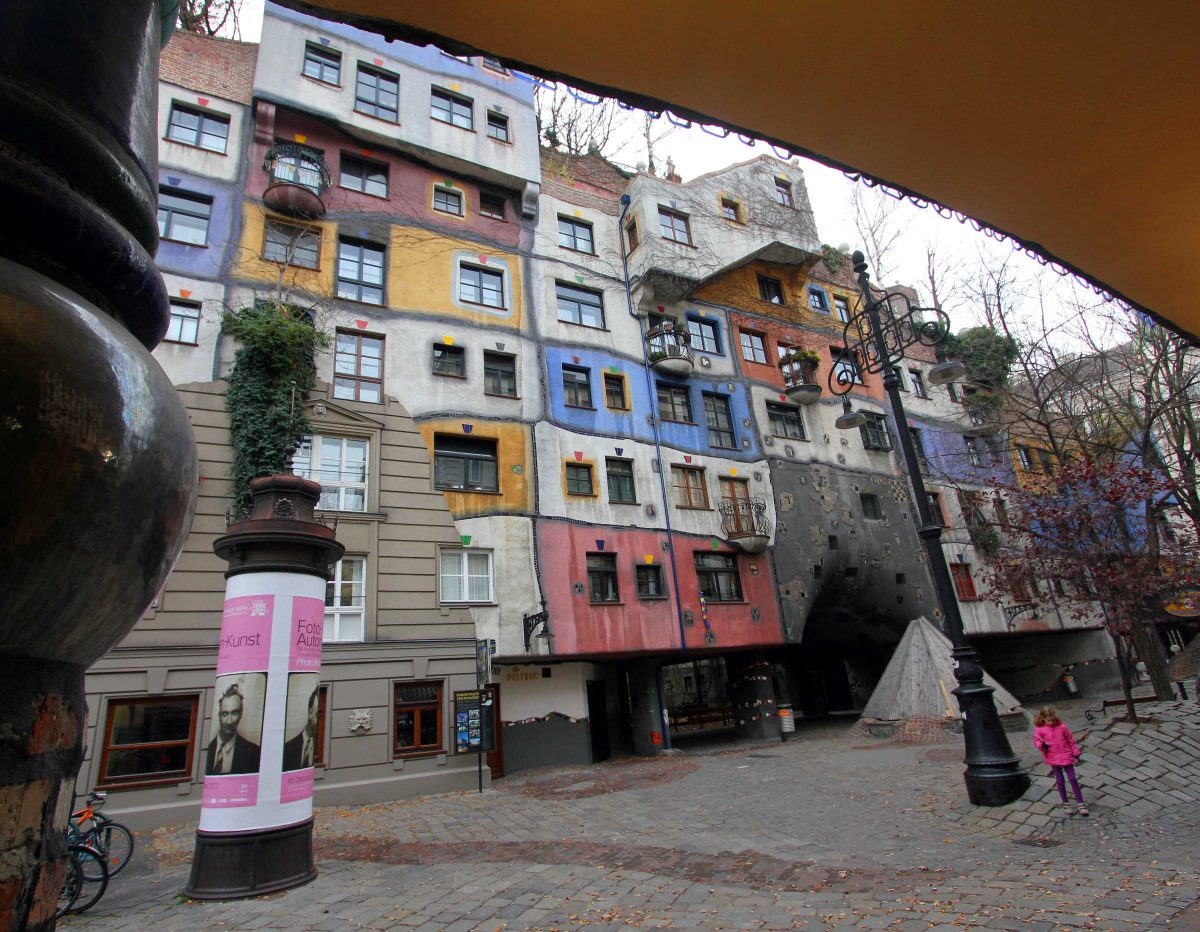 The app also acts as a digital guidebook, containing full details on all Vienna PASS attractions as well as maps of the city and essential tourist information. Once downloaded, all of the app content including the mobile Vienna PASS is available without an internet connection.

The Vienna PASS enables visitors to the city to enjoy more economical sightseeing, with the pass price representing significant discounts on the price of tickets to individual attractions. Visitors who choose the Schönbrunn Palace, Schönbrunn Zoo, Leopold Museum, Spanish Riding School and a hop-on/hop-off tourist bus tour of the city would pay more than €108 if bought separately, whereas the Vienna PASS includes all five plus much more on a two-day pass costing just €89 per adult.

Additionally, Vienna PASS holders enjoy the benefit of being able to skip the lines at several of the most popular attractions, including the Leopold Museum, Imperial Treasury and the Vienna Giant Ferris Wheel.

The Vienna PASS is available for one, two, three or six days and can be purchased at www.viennapass.com. Prices start at €59 per adult and €29.50 per child aged 6 to 18 for a one-day pass.

Vienna PASS is owned by VPG Vienna PASS GmbH, a partnership between Blaguss Reisen, whose Austrian leisure travel heritage stretches back to the 1920s, Dr. Richard-Columbus and Elite Tours. The technology behind the pass is provided by the London-based Leisure Pass Group, the world’s biggest operator of multi-attraction passes which include the popular London Pass, New York Pass and Paris Pass products. The Leisure Pass Group operates passes in 37 cities in 17 countries across five continents.

IBM Consumer Study Points to Potential Recovery of Retail and Travel Industries, as Consumers Receive the COVID-19 Vaccine
The future of cruises is smaller and more purpose-driven
Mardi Gras, Carnival Cruise Line’s Newest and Most Innovative Ship, Departs On Maiden Voyage From Port Canaveral This Afternoon
Carnival Cruise Line Sets Sail on First Cruise from California
Technology Eases up the Air Passenger Experience From Home to the Airport
There is no straight line between curbing travel and curbing infections
Why Are Cruises So Popular?
Americans expect a return to normal travel in 2022
How can EU funding help your tourism business become more sustainable and digital?
TravelPerk partners with Divvy to bring best in class travel and expense experience to U.S. business travelers

Popular tourist destinations are facing a shortage of workers
Winter beach destinations are once again becoming a popular choice for travelers
BEST WESTERN® HOTELS & RESORTS CELEBRATES THE SEASON WITH BONUS POINTS FOR LOYALTY PROGRAM MEMBERS
World’s Most Punctual Airlines and Airports
ResortPass Raises $26 Million Series B for Hotel Amenity Access
Tripadvisor’s Year in Review: Unpacking all the good in 2022
Surveys: Most Americans more likely to stay in hotels in 2023 vs. 2022
Air travel in the U.S. has recovered to about 99% of 2019 levels
Exploring the Charm of Tuscany: A Guide to the Best Towns and Villages
Why do young people prefer to travel abroad?
Auray, Brittany, France
The Notre-Dame cathedral in Paris is on track to reopen in 2024
Alternative guide to Mallorca
Almourol Castle, River Tagus, Portugal
Photo of the Day: Angers, France
Piles of lost bags in London, Paris and Toronto
Most beautiful castles of Britain
Labyrinth pavement at Chartres Cathedral, France
The cost of renting a London home on Airbnb has jumped on tourist demand
A local’s guide to Madrid
We use cookies on our website to give you the most relevant experience by remembering your preferences and repeat visits. By clicking “Accept”, you consent to the use of ALL the cookies.
Do not sell my personal information.
Cookie SettingsAccept
Manage consent