With lockdown ended on 4 May thanks to a safe, stable public health situation, there is growing demand on airlines rapidly as the summer season nears. Air travel is set to increase starting June 15 with air connexions resuming in Europe, notably with France: flights between Lisbon, Porto and Faro and Lyon-Saint Exupéry and Nantes Atlantique airports, all members of the VINCI Airports network, will resume on 15 June. Flights into and out of Paris, which continued throughout lockdown, will also expand. 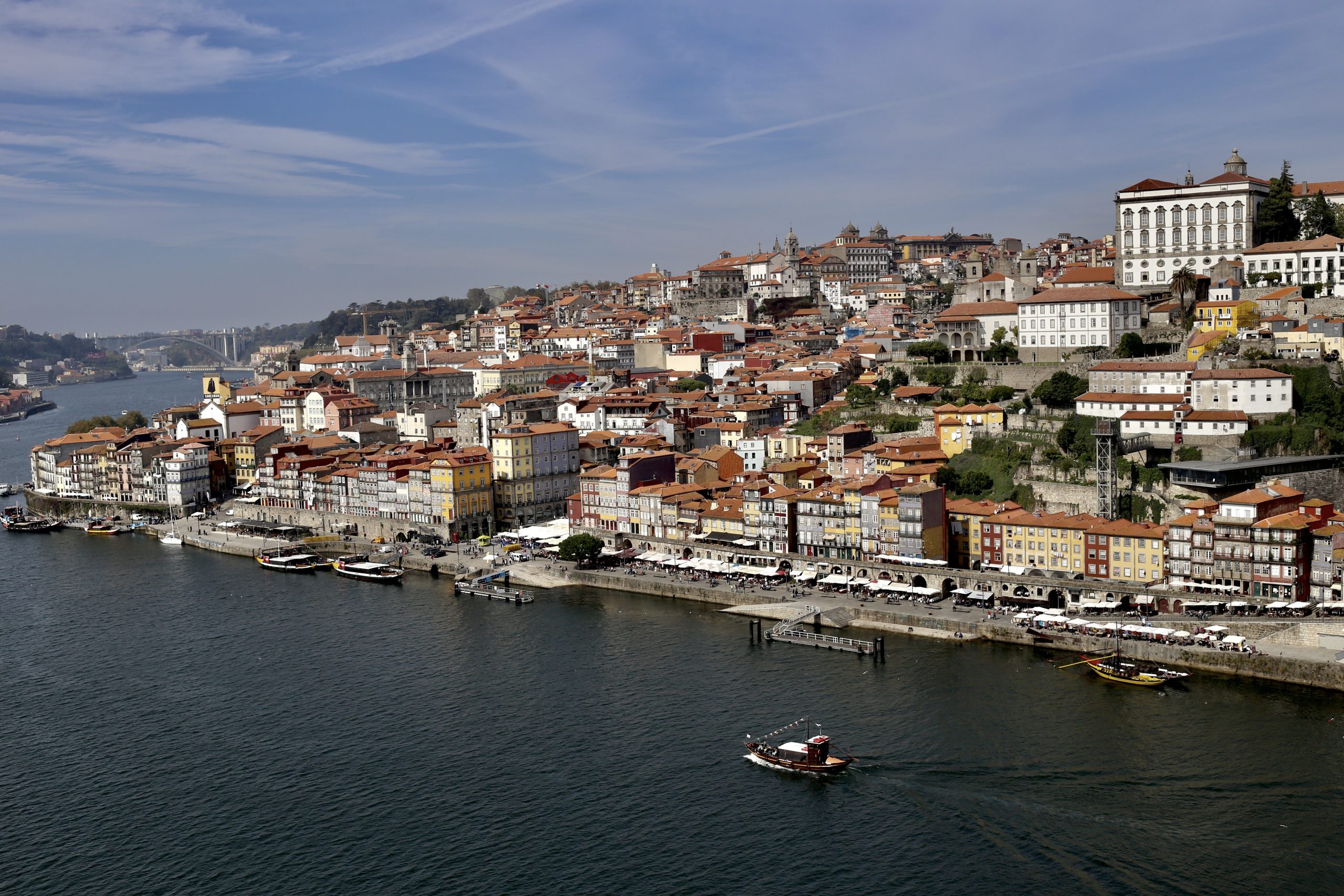 Public health safety, friendliness and innovations for the return of passengers

VINCI Airports has rolled out new health measures in compliance with national and European regulations. These measures focus mainly on passenger flow management and social distancing, providing individual personal protection equipment and cleaning/disinfecting passenger areas. These measures, which complement airline companies’ new safety protocols, effectively ensure the safety of passengers throughout their journey. An extensive information campaign has also been launched in all airports operated by VINCI Airports in Portugal and the rest of the world to facilitate passenger handling and explain the new measures.

In addition, Lisbon airport, a VINCI Airports Centre for Innovation Excellence, has developed new public health solutions over recent weeks. An autonomous robot that uses UV rays to disinfect surfaces has been deployed in the airport.

Lastly, the works at Lisbon Airport’s rapid exit taxiways and Terminal 2 have been stepped up in recent weeks, to the benefit of airlines and passenger comfort.

Nicolas Notebaert, Chief Executive Officer of VINCI Concessions and Chairman of VINCI Airports, said: “The partnership between Portugal and VINCI Airports is both solid and resilient. The Portuguese airport network already demonstrated in 2012 its fantastic capacity to bounce back. We are happy today to participate in the resumption of air travel and we are going to accelerate the growth dynamic in the future by continuing to invest in the country’s airports.”

Italy opens up for international travelers
Another Grim Year For Global Tourism
Now open: France, Spain and more get ready for international tourists
International Mountain Tourism Day 2022 themed events kick off online
Demand for travel is sky high
Global hotel tech leader SiteMinder expands hotel commerce platform with acquisition of GuestJoy
Travelers from the UK to Spain will have to either certify full vaccination or provide a negative virus test
Travel Insurance: Is It Actually Worth Buying?
The rapid rise of ‘red tourism’ in China
TravelPerk partners with Divvy to bring best in class travel and expense experience to U.S. business travelers

Meet the Hotel Industry’s Most Influential People at INSPIRE22
ResortPass Raises $26 Million Series B for Hotel Amenity Access
Winter adventures in the UK
NORWEGIAN CRUISE LINE TO ELIMINATE COVID-19 TESTING, MASKING AND VACCINATION REQUIREMENTS BEGINNING OCT. 4, 2022
Hotel Meliá Madrid Princesa, Madrid, Spain
New Report from Vacasa Uncovers Holiday and Winter Travel Trends
Revenge Tourism
Winter beach destinations are once again becoming a popular choice for travelers
Trip.com shows how transatlantic travel has taken off
How to choose a rental car company for travel
Best Museums in London
The Notre-Dame cathedral in Paris is on track to reopen in 2024
Travel guide to Bilbao, Spain
Five Top Tips for Safe Travel This Summer From International SOS
Best UK activity holidays and summer camps for teenagers
What kind of ship would you choose to travel?
A local’s guide to Madrid
View of Angers and the Maine river
The British Museum has the world’s largest collection of Benin bronzes
Unique collection of classical statues is on display in Milan
We use cookies on our website to give you the most relevant experience by remembering your preferences and repeat visits. By clicking “Accept”, you consent to the use of ALL the cookies.
Do not sell my personal information.
Cookie SettingsAccept
Manage consent