For the first time, Wine Enthusiast magazine has named one of Germany’s 13 wine regions – the Mosel – as a Wine Region of the Year nominee for its esteemed, annual Wine Star Awards.

Each year, the awards honor the outstanding achievements made by individuals, companies, and regions in the wine and beverage world. This year’s 20th annual Wine Star Awards features 16 categories, including the prestigious Wine Region of the Year award.

“If you’ve ever been to the Mosel Valley, home to some of the steepest and most spectacular vineyards in the world, you’ll never forget the valley’s breathtaking landscapes and iconic wines,” says Monika Reule, Managing Director of the Deutsches Weininstitut (German Wine Institute). “The Mosel’s designation as one of Wine Enthusiast’s Wine Regions of the Year nominees is just further proof of its incredible winemaking prowess.” 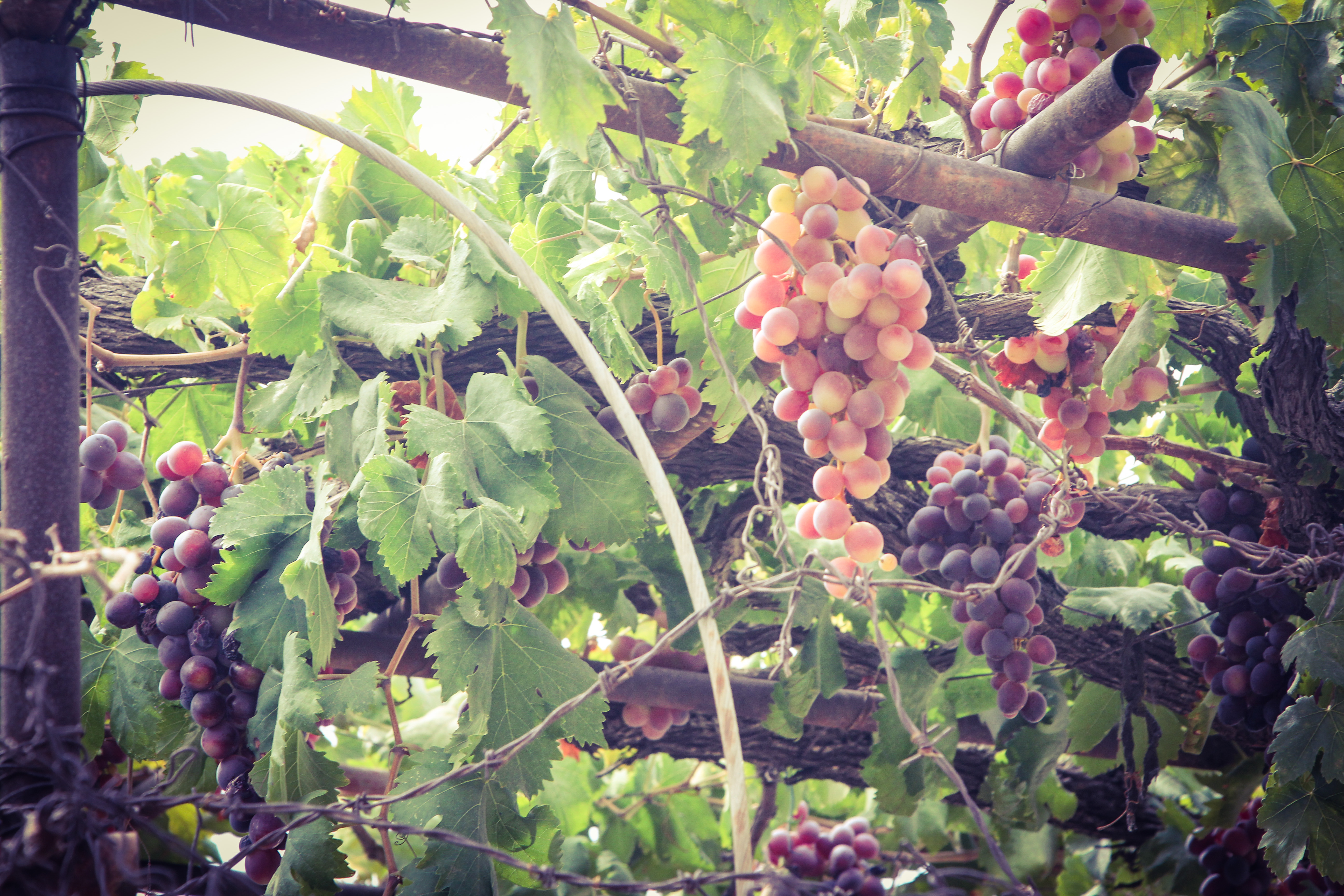 In the nomination announcement, Wine Enthusiast describes the Mosel as “Germany’s most iconic wine region” and as a “classic cool-climate winemaking region.” Regarding wines from the Mosel, the magazine writes that they “represent both an enduring historic gravitas as well as a contemporary renaissance” and are “renown for Riesling, but also an increasingly diversifying portfolio of other white and red wines”.

“The wineries of the Mosel are honored by the nomination,” says Ansgar Schmitz, Director of Moselwein e.V. (Mosel Wine Promotion Board) “Our producers are grateful for the recognition from both wine critics, like Wine Enthusiast, and wine lovers, especially in the United States, our biggest export market.”

“I was thrilled to hear that the Mosel has been nominated as Wine Region of the Year by Wine Enthusiast,” says Ernst “Ernie” Loosen, Owner and Winemaker of Dr. Loosen, one of the region’s renowned wineries. “The Mosel is a very special place, producing a vibrant and intense style of Riesling that is just not possible anywhere else in the world, and it’s very rewarding to see this recognized by an important U.S. wine magazine.”

The Wine Star Awards winners will be announced in Wine Enthusiast’s special “Best of Year” issue later in 2019 and honored at a black-tie gala in San Francisco’s Palace of Fine Arts on January 27, 2020.

To learn more about Wines of Germany, visit www.germanwineusa.com.

See the Statue of David in Florence, Italy
The rise of street-haunting tourism
Island Princess, a cruise ship of Princess Cruises, arrives at dawn to Haifa Port
One of the main reasons people engage in gastronomy tourism is to try new and unique flavors and dishes
Inmarsat: Air Passengers’ Confidence Eight Times Higher Than a Year Ago, 83% Worldwide Now Happy to Fly
Trip.com shows how transatlantic travel has taken off
Asia is home to the highest percentage of people who said they’ll “never travel” again
New Report from Vacasa Uncovers Holiday and Winter Travel Trends
AIDAcosma, the LNG-powered cruise ship, arrives to Haifa Port
High Demand for Luxury Travel Continues Unabated
UK’s best ancient sites
What makes French pastries so good?
Lufthansa is preparing another wave of flight cancellations
Labyrinth pavement at Chartres Cathedral, France
The Notre-Dame cathedral in Paris is on track to reopen in 2024
View of Angers and the Maine river
The best places to eat outdoors in London
MSC Lirica on Mediterranean cruise
Restaurant MOTA in Nykøbing Sjælland
Piles of lost bags in London, Paris and Toronto
We use cookies on our website to give you the most relevant experience by remembering your preferences and repeat visits. By clicking “Accept”, you consent to the use of ALL the cookies.
Do not sell my personal information.
Cookie SettingsAccept
Manage consent