Xi’an, the 3,100 year-old ancient capital city of China’s Shaanxi province known for its Terracotta Warriors and Horses, launched its Night Tour Program (“The scheme”) this week, creating a new highlight for tourists in the city. The program will introduce 30 nighttime tour routes through throughout the city by 2020 and is expected to raise retail sales revenue by more than CNY 50 billion.

Kang Lifeng, deputy director of Xi’an Department of Culture and Tourism, noted: “The newly-offered night tour scheme has covered every aspect of city tourism to enable an all-in-one experience from sightseeing at night to performances, catering and shopping. We hope the new program will encourage visitors and our residents to share the vitality of our city.” 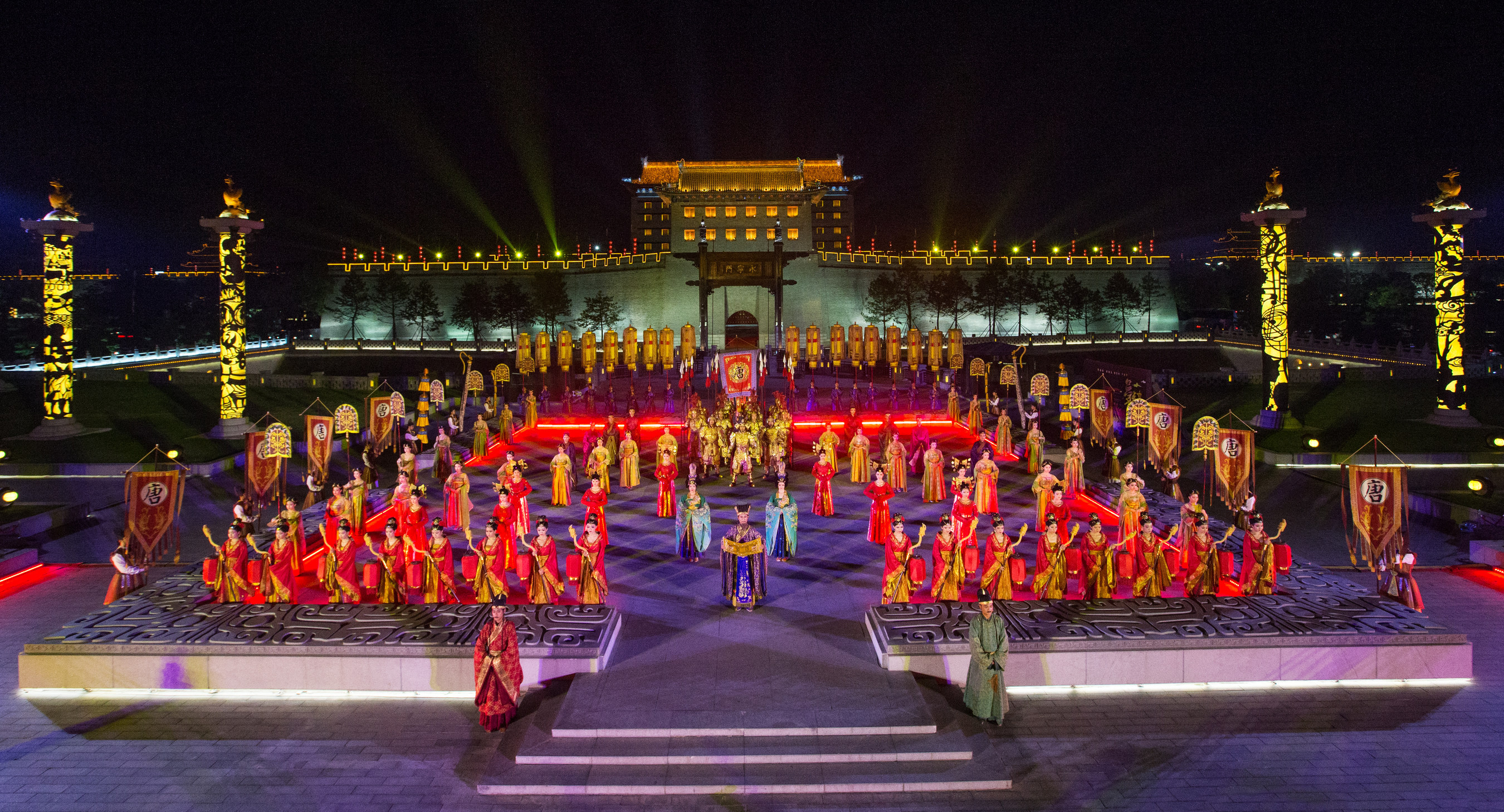 The City Wall together with the Stele Forest, a themed museum focusing on displays of stone steles, epigraphs and stone sculptures from past dynasties, will extend their opening hours. The sites forming part of the Ming dynasties fortifications of Xi’an will also be integrated into the new route, bringing a unique experience to visitors and restoring the vitality of the ancient and prosperous city.

Apart from signature modern song and dance performances such as the South Gate Welcoming Ceremony, Everlasting Regret Performance and Tang Style Dancing, the city will also introduce local operatic Qin cavity performances, shadow puppetry and ancient-style concerts. Cultural experiences will also differ between seasons as the performance will blend modern developments with local culture and tradition across the seasons.

The city will also invite visitors to take part in various cultural experience projects including nearly 100-night markets by the end of 2020 as part of its nightlife route. Decorated lighting on avenues will provide access to visitors of major nighttime activities, including local hawker stalls, gift shops and night markets.

The city will also increase and improve transportation in the metropolis by increasing evening bus services, extending operation times based on capacity and passenger flow, introducing online taxi services and training to taxi drivers. The Government will also step-up plans to enhance outdoor hiking trails, slow lanes and public fitness areas for residents and visitors.

About Xi’an
The capital of China’s western Shaanxi province, Xi’an is an international tourist destination with over 3,000 years of history and world-renowned attractions such as the Terracotta Warriors and Horses and its ancient City Wall. The city, dubbed “China’s outdoor museum,” was the starting point of the Silk Road, an old network of trade routes established during China’s Han Dynasty that linked the East and the West in commerce.

Indonesia will reopen Bali to all foreign visitors this week
Odyssey Of The Seas Leaves Haifa for Limassol, Cyprus
TravelPerk partners with Divvy to bring best in class travel and expense experience to U.S. business travelers
A recent timeline of space tourism
EasyJet plans to raise more than 1 billion pounds ($1.4 billion) from a share sale
CDC is still banning U.S. cruises
Model of Jerusalem, with the Herod’s Temple in foreground, during the Second Temple period (circa first century CE), Israel Museum, Jerusalem
Travelers are turning to agents to find value
EasyJet rejects an unsolicited takeover approach Wizz Air
Dubai named most popular destination of 2022 by Tripadvisor’s Travellers’ Choice Awards

Celebrity Apex embarks in Haifa on Mediterranean cruise
Amsterdam does not not want to become Venice
Island Princess, a cruise ship of Princess Cruises, arrives at dawn to Haifa Port
Britons seeking sun and sand flocked to the beach of Bournemouth
Folk Dances in Bergerac, France
European trips more affordable for U.S. travelers on the strength of USD
Winter adventures in the UK
MARRINER MARKETING EXTENDS ROLE AS AGENCY OF RECORD FOR THE MARYLAND DEPARTMENT OF COMMERCE’S OFFICE OF TOURISM
How to Get Better Travel Insurance for Your Cruise
NORWEGIAN CRUISE LINE TO ELIMINATE COVID-19 TESTING, MASKING AND VACCINATION REQUIREMENTS BEGINNING OCT. 4, 2022
Marriott Bonvoy Encourages Travelers to Switch into Vacation Mode with New Summer Openings Worth Logging Off For
Most beautiful castles of Britain
Best UK activity holidays and summer camps for teenagers
Unique collection of classical statues is on display in Milan
Saint-Malo, Brittany, has the highest tides in Europe
Restaurant MOTA in Nykøbing Sjælland
The Dyrt Announces the 2022 Best Places To Camp: Top 10 in the U.S.
A local’s guide to Madrid
View of Angers and the Maine river
The British Museum has the world’s largest collection of Benin bronzes
We use cookies on our website to give you the most relevant experience by remembering your preferences and repeat visits. By clicking “Accept”, you consent to the use of ALL the cookies.
Do not sell my personal information.
Cookie SettingsAccept
Manage consent